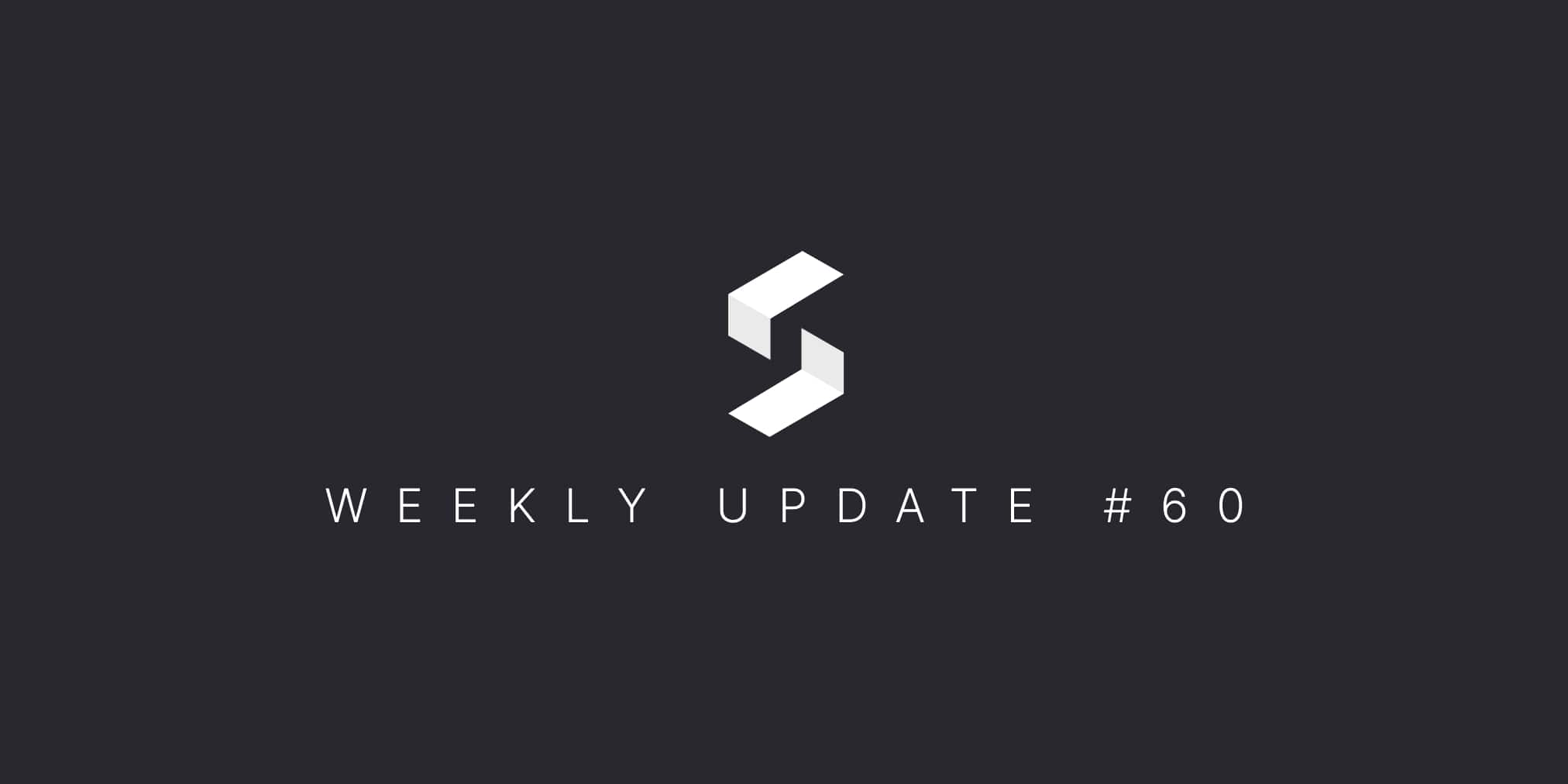 - SiennaLaunch is ready. Awaiting final confirmation of details for the first project to go on it before it becomes available in the front end.

- Audit completed for new rewards which includes features like bonding and unbonding periods, which can be used to reduce circulating supply of certain tokens such as SIENNA.

- Moved to gRPC for the new front end launch.

- Dedicated staking page done and to be launched this week.

Fina Cash — the first mobile wallet for the Secret Network ecosystem — is live!

The stkd-SCRT / SHD LP pair on SiennaSwap will be incentivized with SHD rewards starting today (August 29) 🔥.