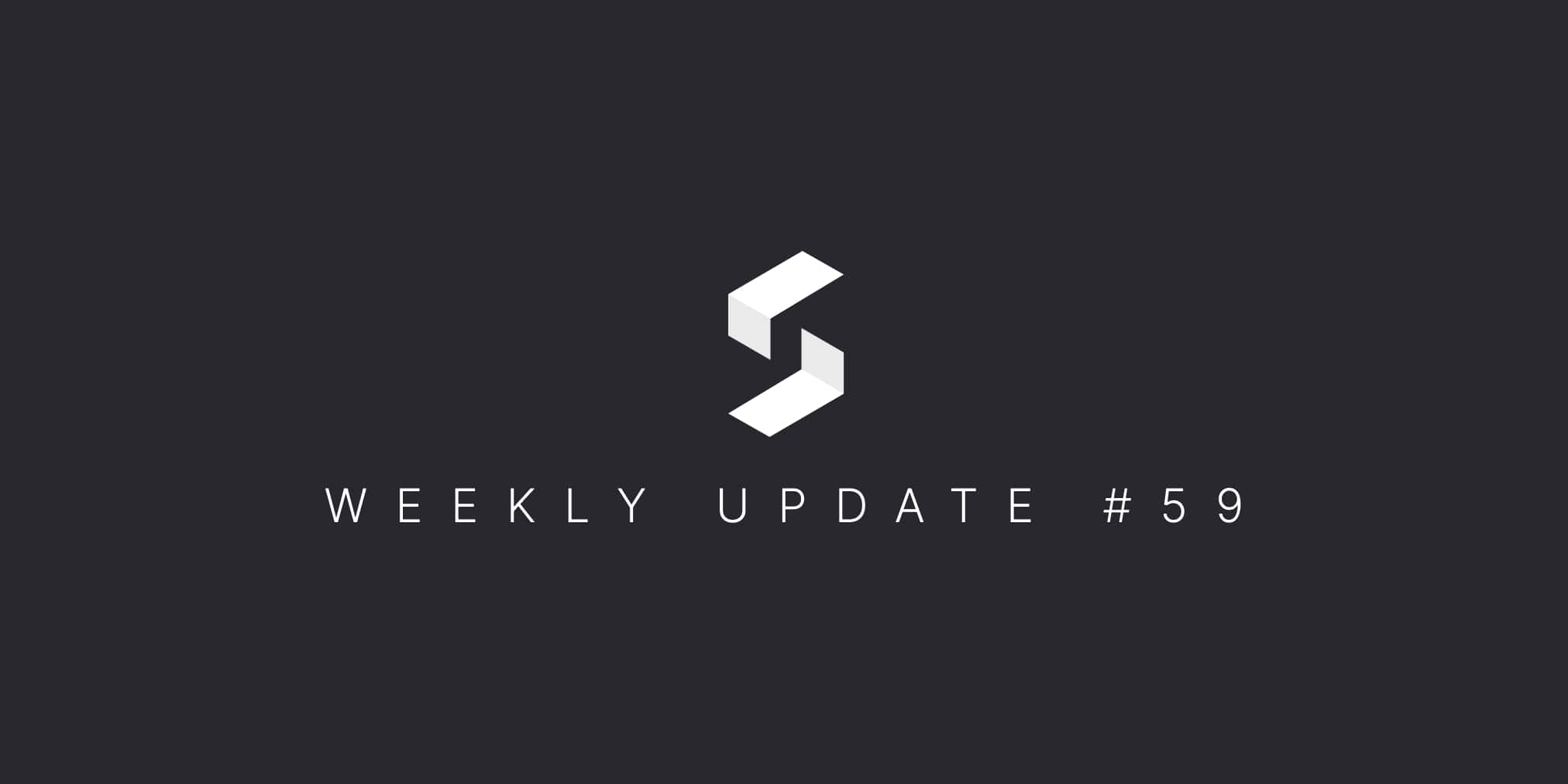 - While testing the new governance/SiennaLaunch SIENNA staking pool, we discovered a few missing business logic features, which are now fixed and pending auditing. In the meantime, the new SIENNA staking pool will be deployed on mainnet for testing and preparation until audit is complete. This should not take long.

- Coordination with some of the initial projects to list on SiennaLaunch is ongoing.

Shockwave Delta is the next major Secret Network upgrade. This upgrade will enable IBC-compatibility for SNIP-20 tokens (secret tokens, such as SIENNA). This will allow SIENNA to become transferrable across all IBC-enabled chains (will also make listings possible on IBC decentralized exchanges). See more

The AMA with LALCO NFT took place on Thursday August 18 at 18:00 UTC. LALCO NFT aims to bridge the digital NFT space with the textile industry. There are 777 LALCO NFTs which grant the owners access to an exclusive club and a digital platform for limited edition designer clothing. See more