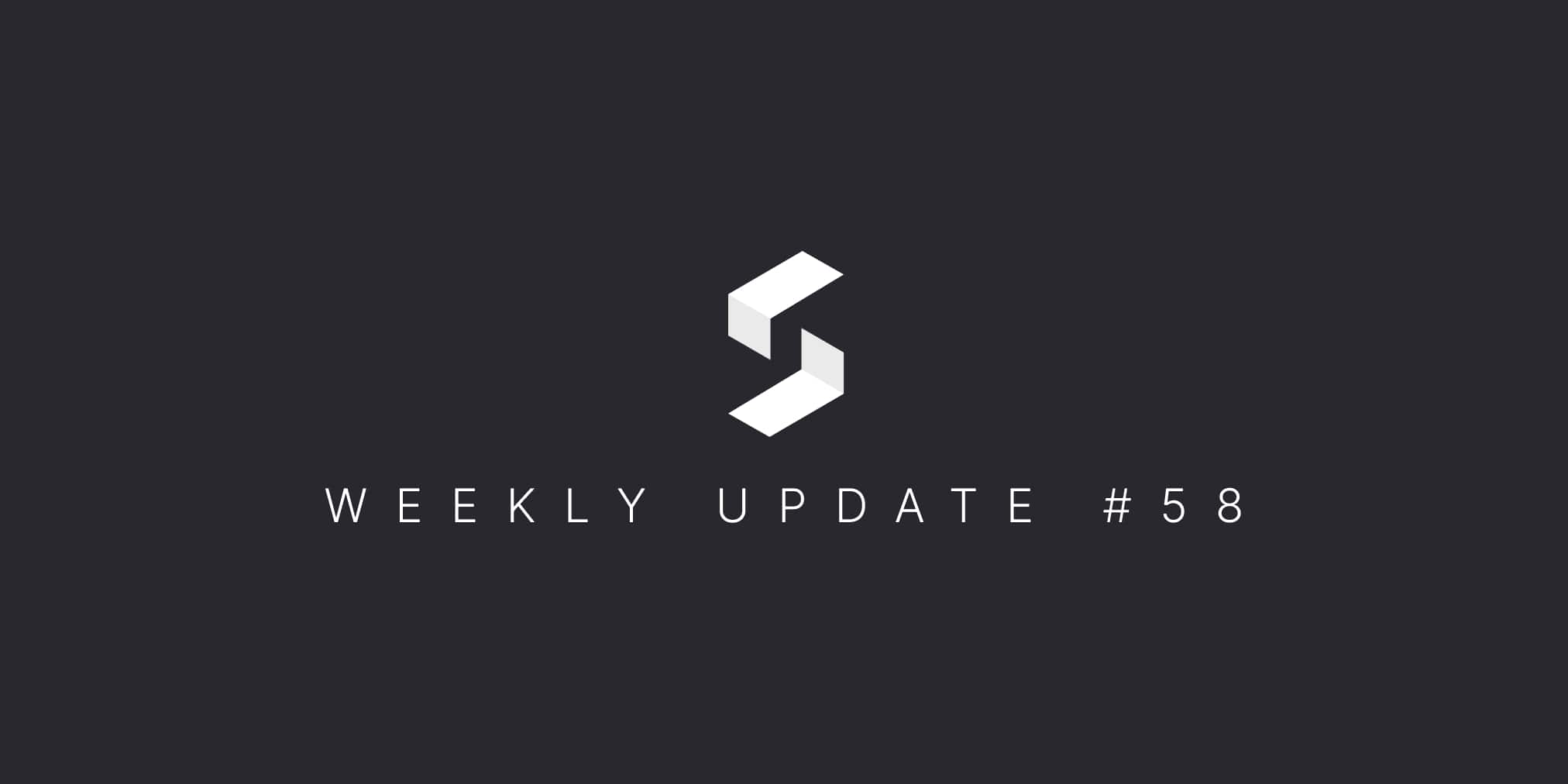 - Coordination with some of the initial projects to list on SiennaLaunch is underway.