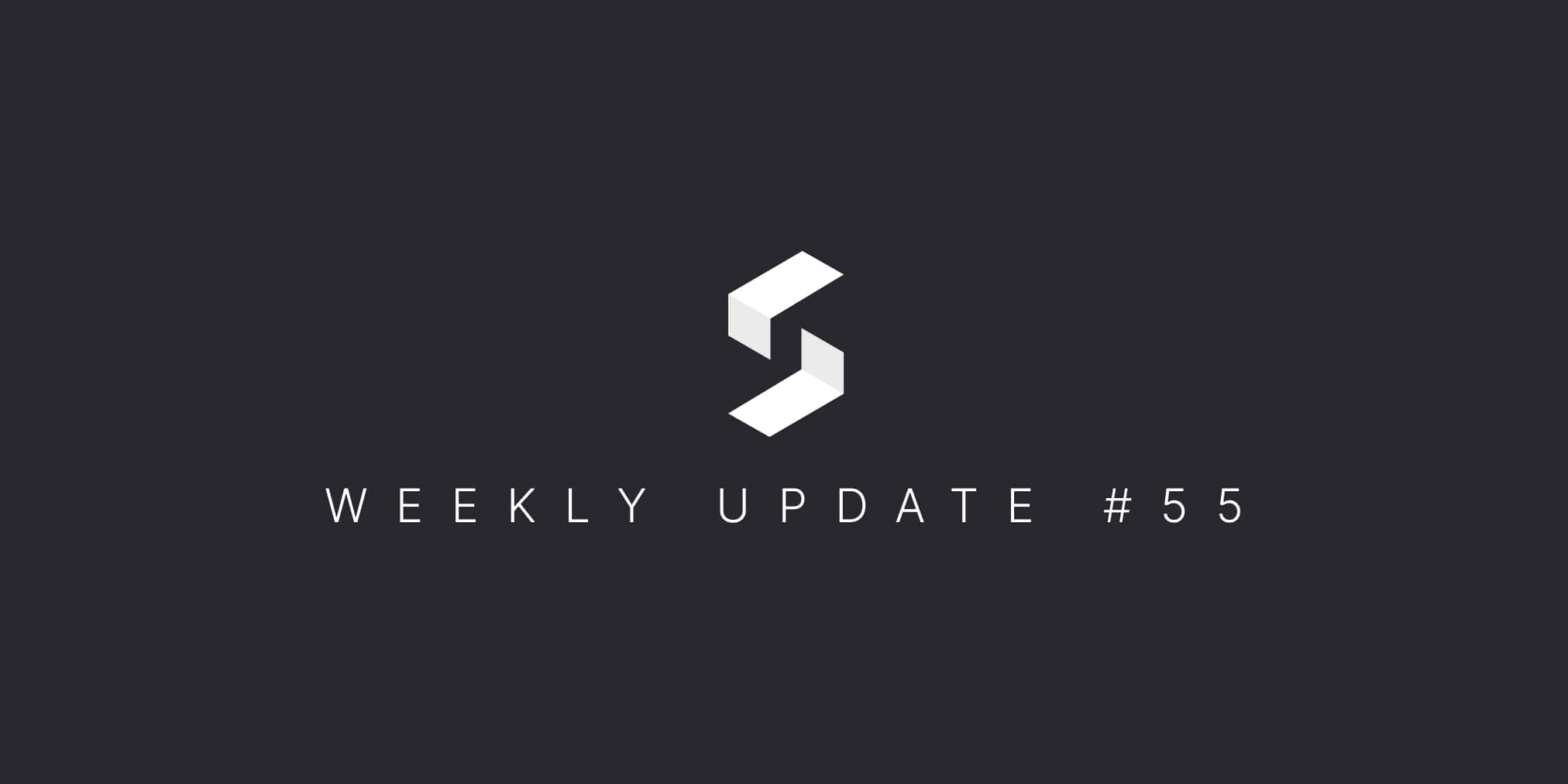 - Onboarding of more projects for SiennaLaunch.

The following assets were added to the Sienna IBC wrap tool: