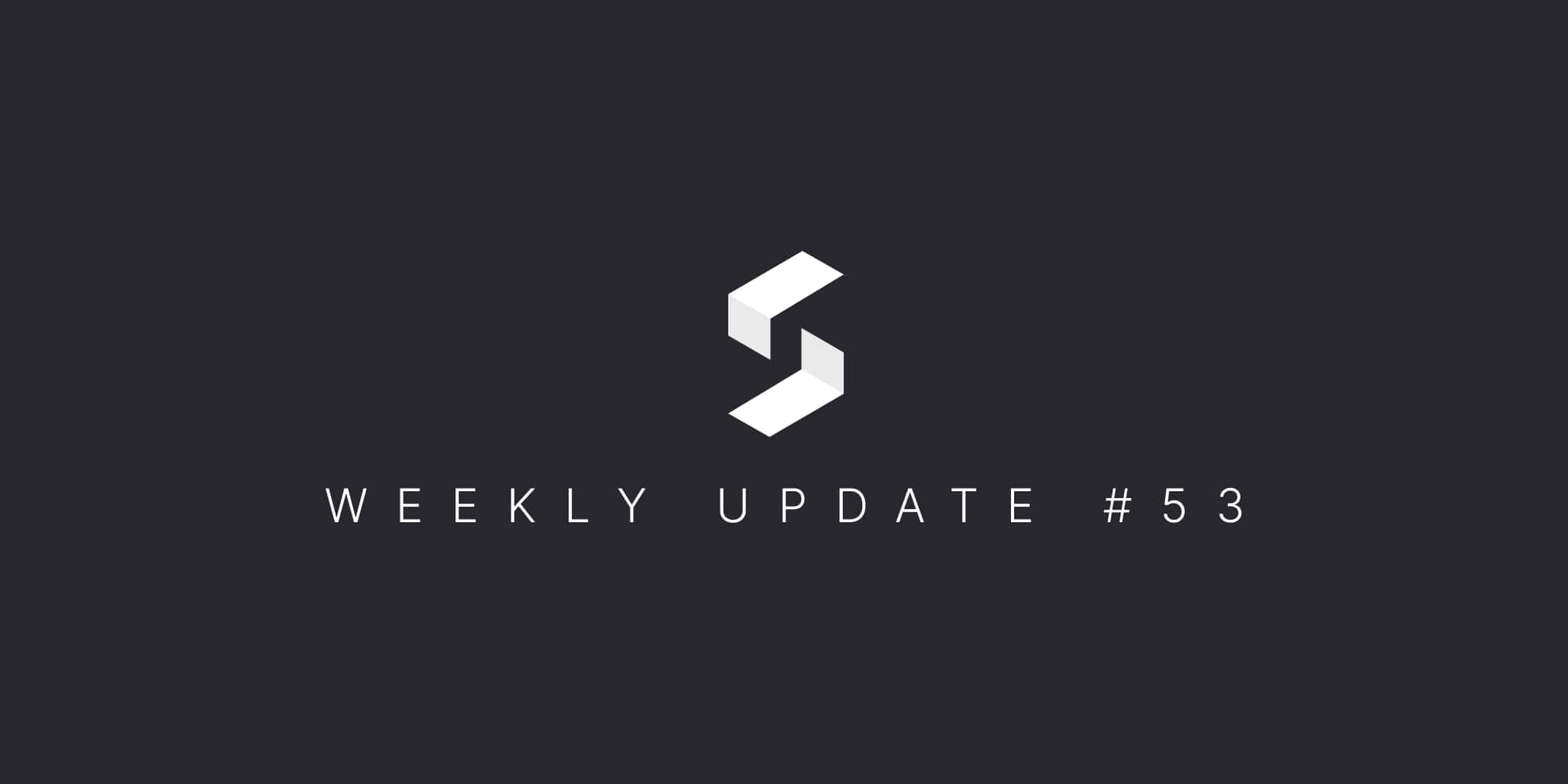 - siennajs was fixed. Now, final frontend changes are being done to the SiennaSwap router, governance and SiennaLaunch.

- SiennaLaunch is still undergoing auditing. Expected to be done this week.

- Final SiennaLaunch testnet deployment is going live in the next day or two.

seSCRT is StakeEasy’s first DeFi product live on mainnet. seSCRT is a staking derivative that auto-compounds users’ staked SCRT while allowing their staked SCRT to be seamlessly transferred between wallets and used in DeFi applications.

Check out this video tutorial by Rebel DeFi:

As we approach the mainnet release of SiennaLaunch, we are extending an open invitation to ALL new projects building on IBC-enabled chains. We would love to discuss what SiennaLaunch can do for your project.

Our DMs are always open 💙.