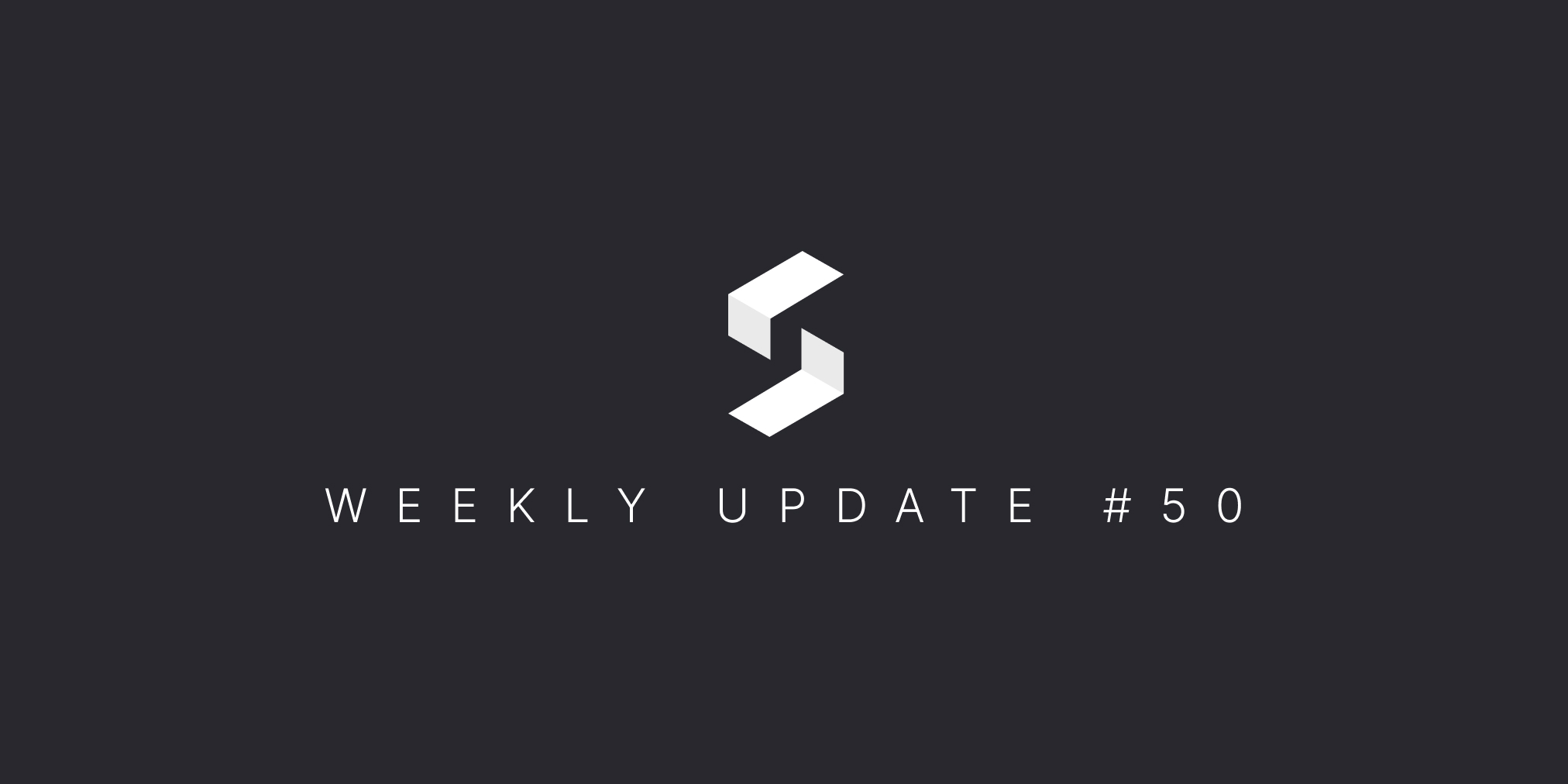 - Final audit report for governance has been received. Getting ready for launch of governance this week.

- As we approach the release of SiennaLaunch, we are looking to onboard projects to be amongst the inaugural cohort to utilize the launchpad.

That’s all for this week, see you next time ❤️.