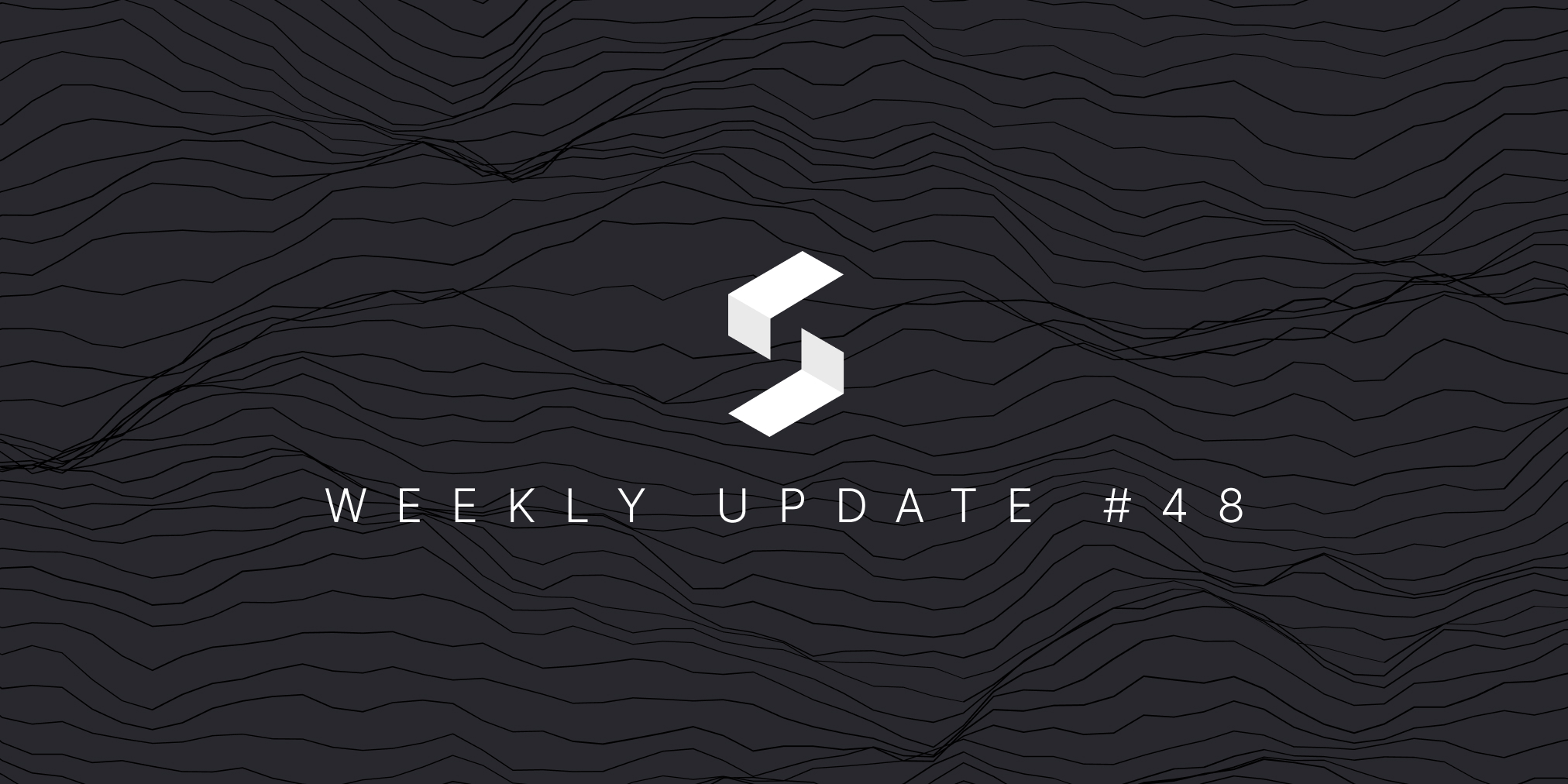 - Governance submitted for auditing for a quick review as governance does not involve sending funds.

- More work on auto-compounding rewards, as this will reduce sell pressure even greater once ready.

- More tweaks to the launchpad and expected audit submission end of this week.

- Mobile layout support for all lending and swap pages. To be released soon.

- Fixes to repay amount for lending by adding a tiny amount extra when repaying in the frontend, which makes sure the loan gets fully repaid in one transaction (due to number rounding). The smart contract already knows that any excess amount repaid will be returned to the user, thus merely being a UX improvement.

The AMA with AmberDAO took place on May 31st in the Sienna Network Telegram channel. AmberDAO is a private, privacy-preserving store of value token built on Secret Network. Follow AmberDAO on Twitter to stay updated on new developments. 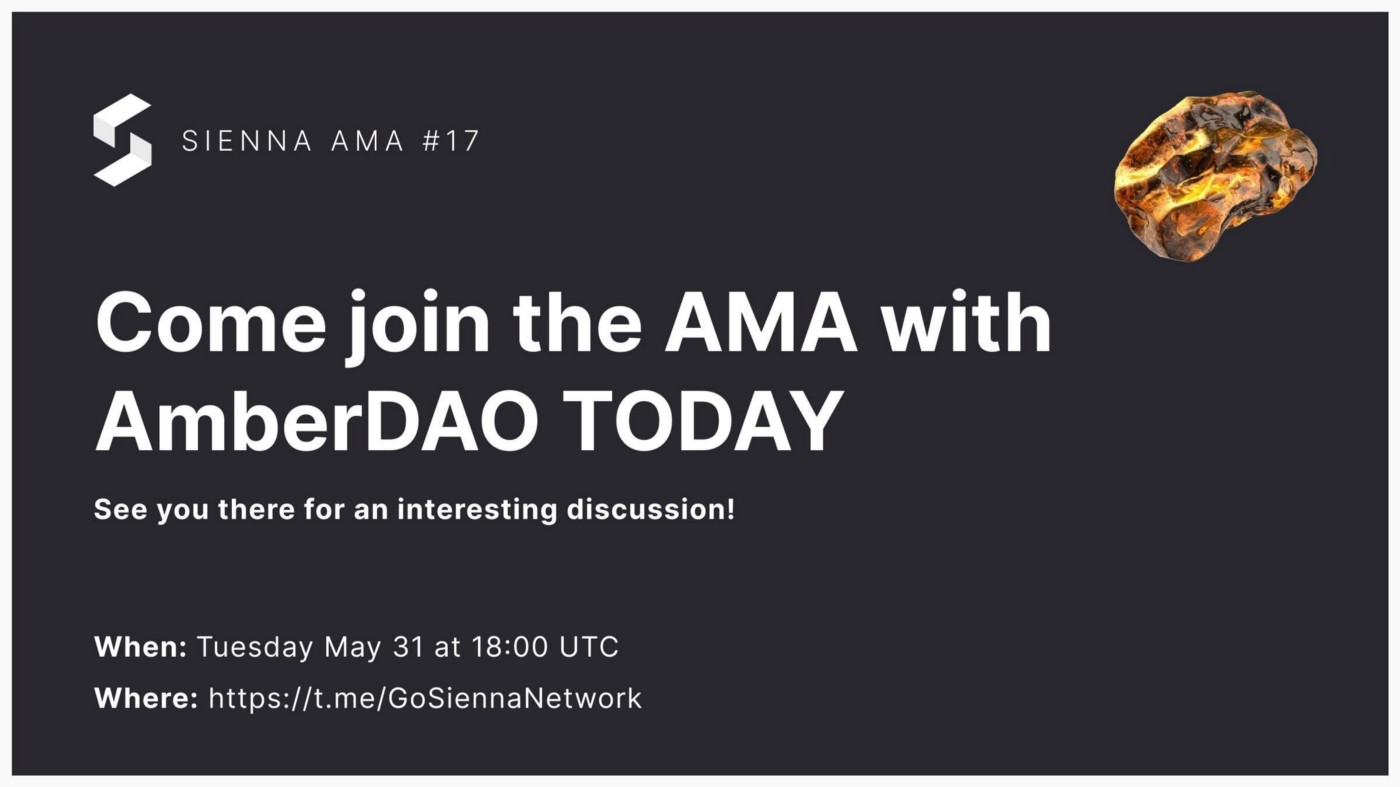 That’s all for this week, see you next time ❤️.