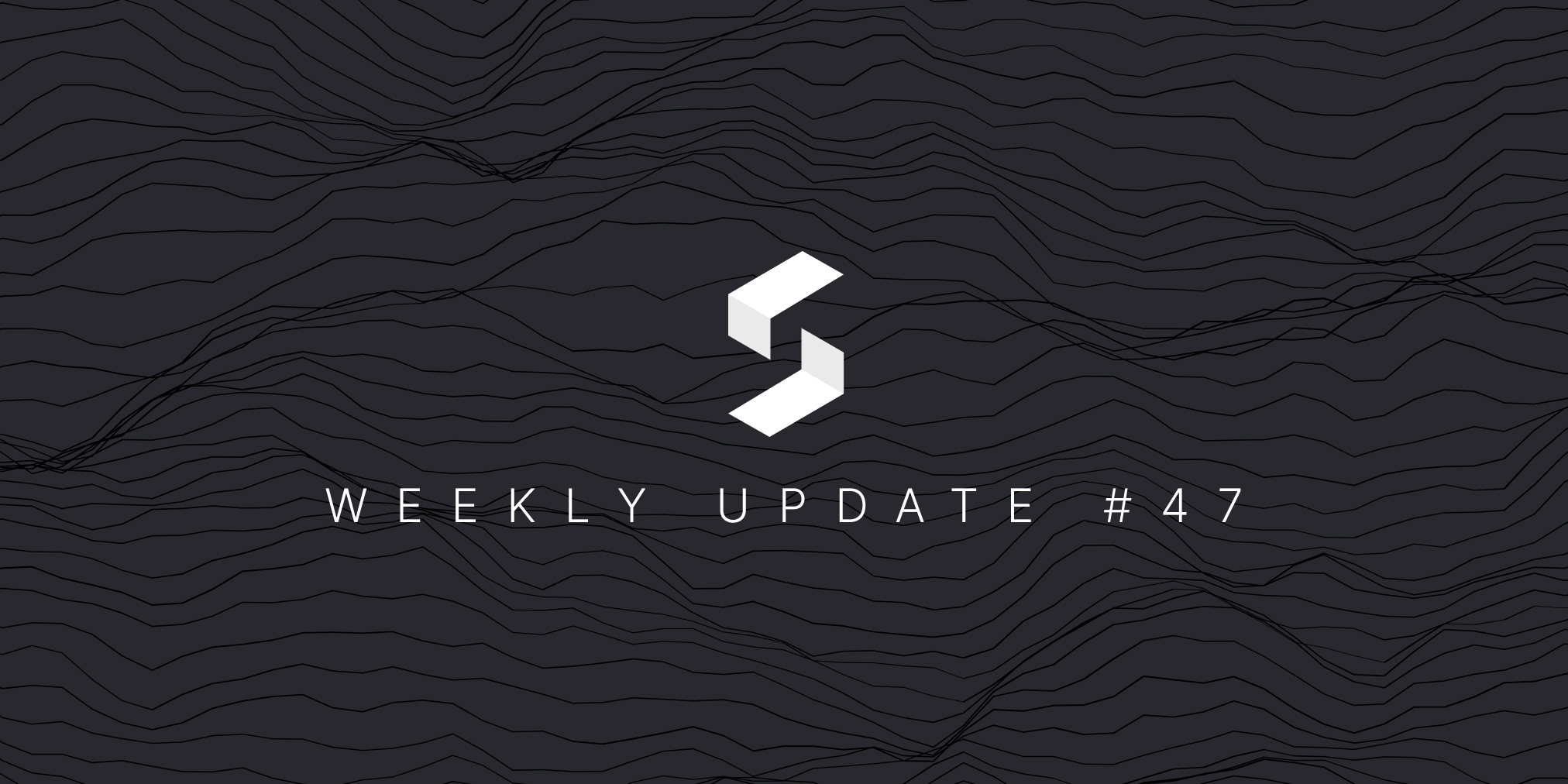 To celebrate reaching the 40K Twitter followers milestone, we are giving away 2x 1-year ALTER pro subscriptions. We want to thank you—our amazing community — for your continued support 💙. To participate in this giveaway contest, please complete the steps outlined in the following tweet:

The winners of the Secret Steampunks whitelist giveaway contest were announced on our Twitter account. Congratulations to all the winners 🎉.

Interested in learning more about yield farming on Sienna Network?

Learn how to utilize different yield farming strategies using SiennaSwap and SiennaLend, including:

‍If you are a team looking to launch a project on Secret Network, we would love to discuss how we can help! Please do not hesitate to reach out to us, our DMs are ALWAYS open ❤️. Links to our socials are listed below.