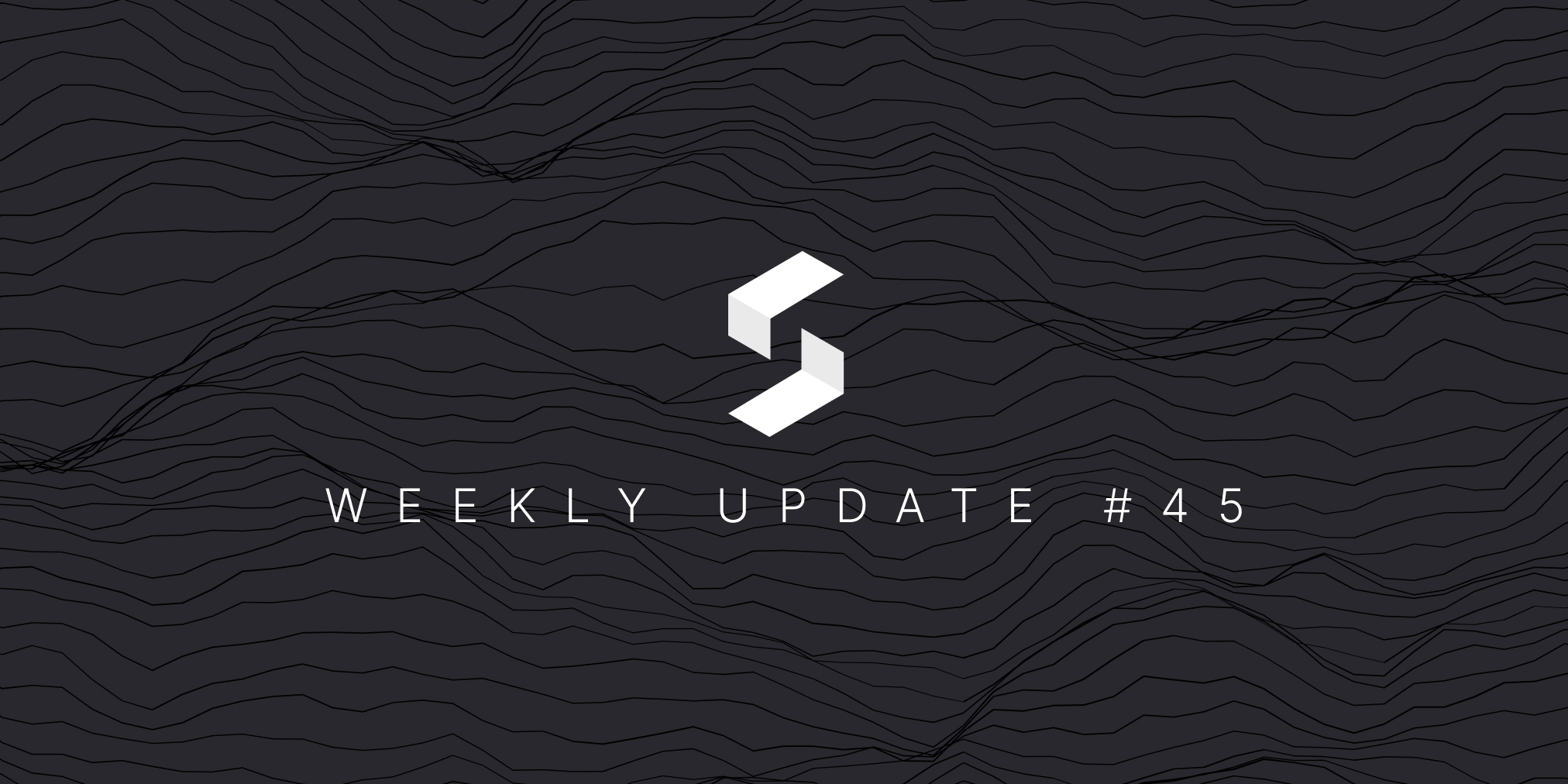 The highly anticipated Secret Network Shockwave Alpha upgrade was successfully implemented on May 11th, bringing with it major performance improvements for the network and its dApps, including Sienna Network.

“What is Sienna?” Article

Check out this overview of the Sienna Network ecosystem, published on May 10th:

Twitter Space with the Secret Network and Terra Communities