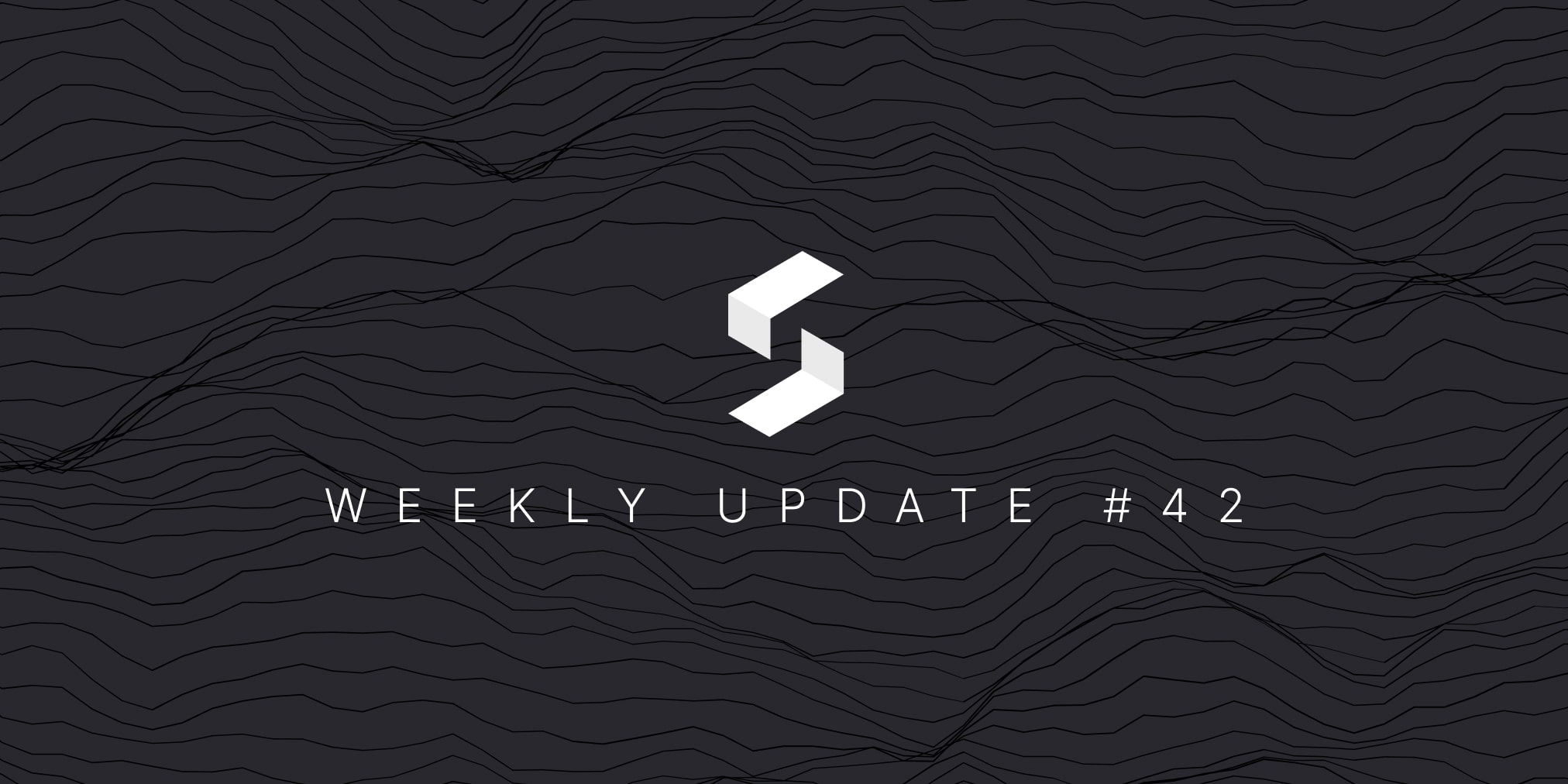 - New revamped UI/UX for the entire front end is done.

- Mobile optimization is in progress for the frontend.

- Testnet rewards deployed for rewards in tokens other than SIENNA. Launching on mainnet this coming week.

- Working on integrating TVL with DefiLama.

- Deployed locking contract to handle locking of 0.02% swap fees for 30 years, which can be queried.

Track the balances to be converted into SIENNA every quarter bought at market price and then locked for 30 years.

75% of the SIENNA / sSCRT LP rewards were reallocated to the SIENNA / stkd-SCRT LPs. Liquid staking solutions such as Shade Protocol’s stkd-SCRT allow users to maximize their yield while interacting with DeFi by accruing staking rewards on top of earning yield from LP rewards. Shifting rewards from sSCRT to stkd-SCRT is in the best interest of SiennaSwap users.

The AMA with the Geeks Pics team took place on Tuesday (April 19) in the Sienna Network Discord voice channel.

In partnership with Geeks Pics, we are giving away 10 whitelists for their upcoming mint, and 20 $SIENNA tokens (4x5):

SiennaLend — the first-ever private lending protocol — is launching on April 29! 🚀