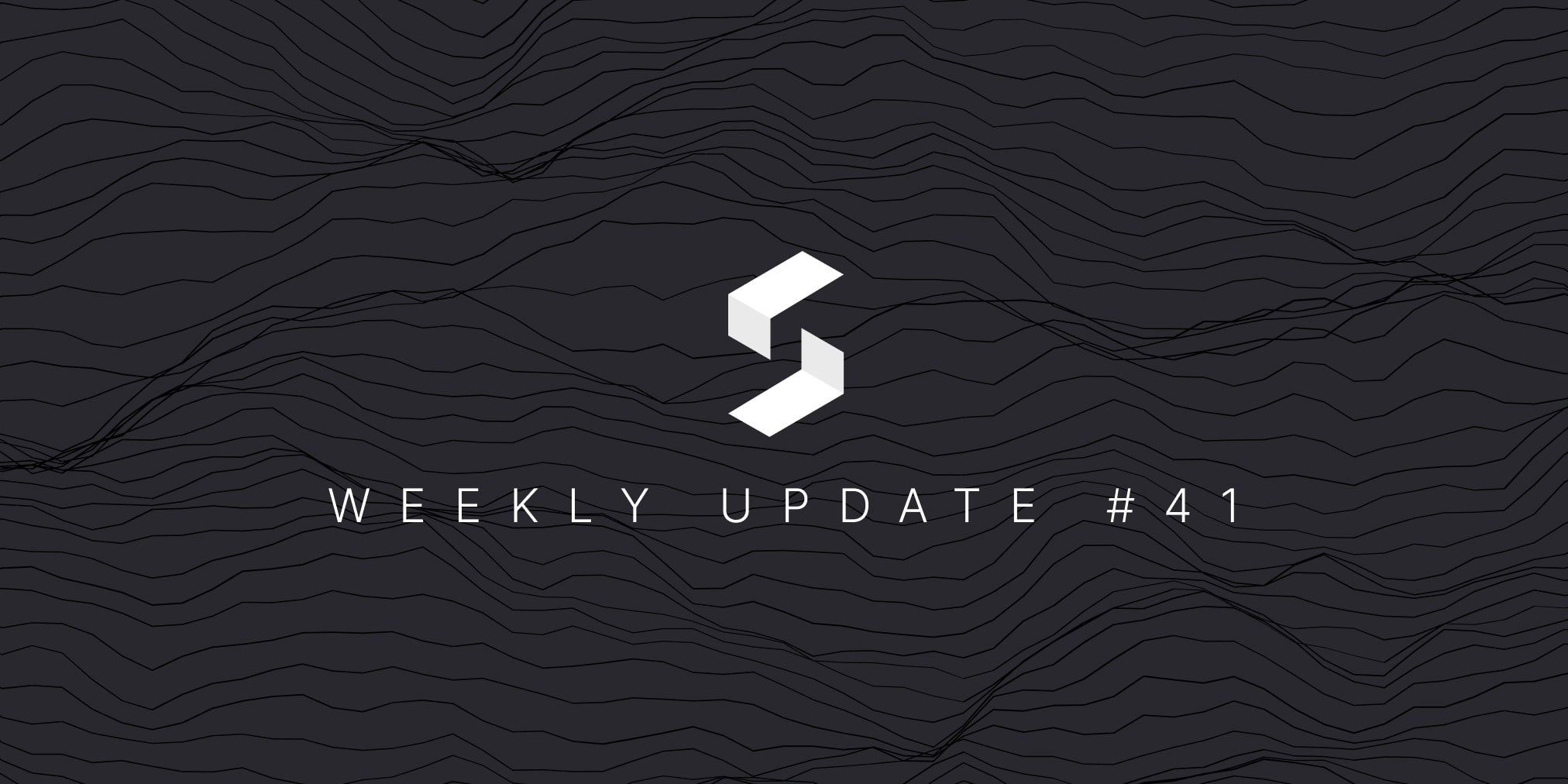 - Support for reward tokens other than SIENNA deployed on testnet.

- SiennaLend rewards testnet will be deployed in the next coming days.

- Rewards for LP SIENNA / stkd-SCRT coming in the next few days.

- Router for SiennaSwap deployed on testnet.

- More work on integrating governance contracts in the front-end.

- Agents of the Round Table community AMA with Sienna’s Community Manager.

- Secret Spaces on the Secret Network Twitter page with the Secret Foundation and Sienna contributors to discuss SiennaLend.

The Secret Network Education Committee published a comprehensive SiennaSwap user-guide. The guide covers all aspects of SiennaSwap and provides users with a step-by-step guide for using the platform. You can read the guide here:

Winners of the Sienna — CyberAgents NFT giveaway will be announced today: