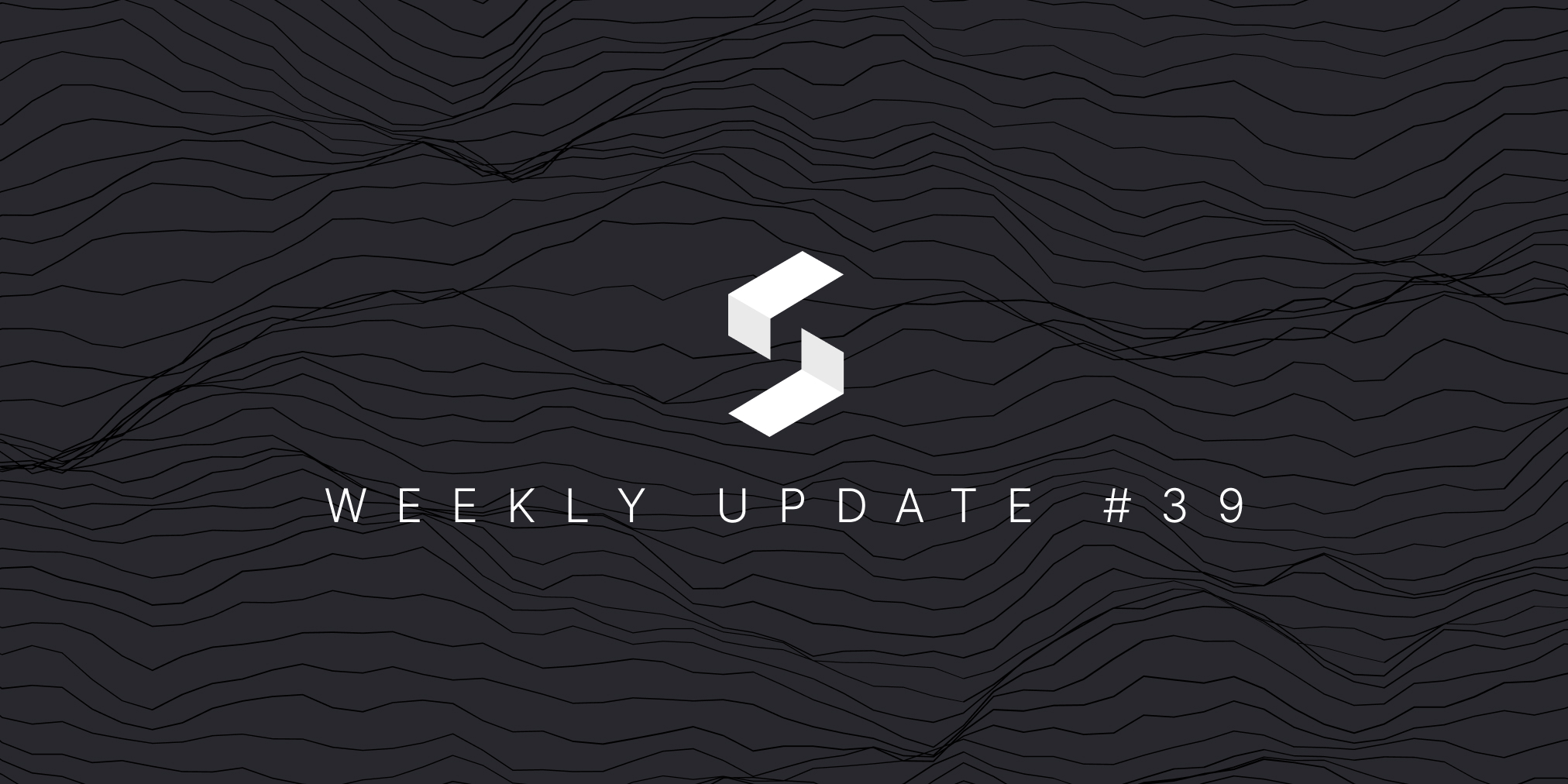 - More work on integrating SiennaLend smart contracts with the front end. Expected completion in the next few days.

- Exclusive SiennaLend beta access for SiennaKnight holders is ready. You can already see the Beta Access button on app.sienna.network/swap in the settings menu. Stay tuned for an announcement allowing SiennaKnight NFT holders to test SiennaLend exclusively.

- Preparation for exclusive beta for the direct fiat gateway for SiennaKnight NFT holders. 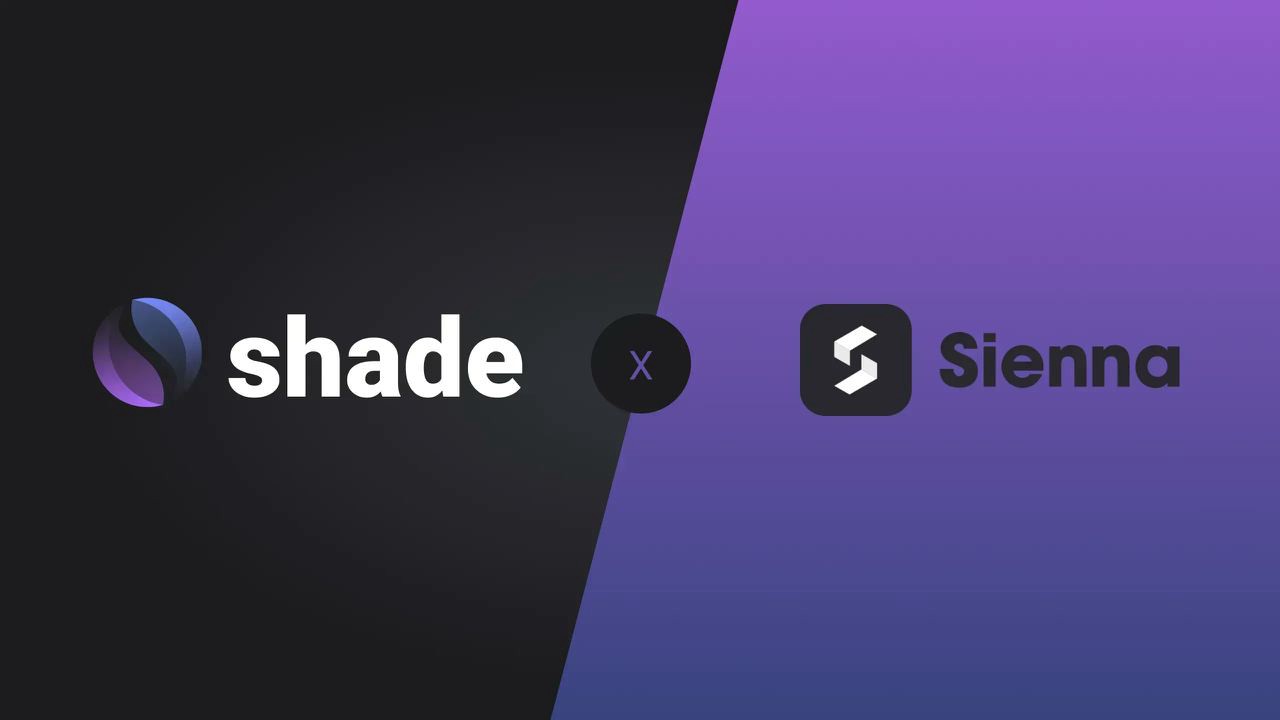 Users can purchase stkd-SCRT directly on SiennaSwap, and provide liquidity for the stkd-SCRT/sSCRT liquidity pool. Stay tuned for an announcement regarding incentivization of the pool.

SiennaSwap now has locally persisted encrypted storage for Query Permits. Query Permits are now “On” by default. This update significantly lowers the barrier to entry for new users and makes the UX much smoother for existing users. 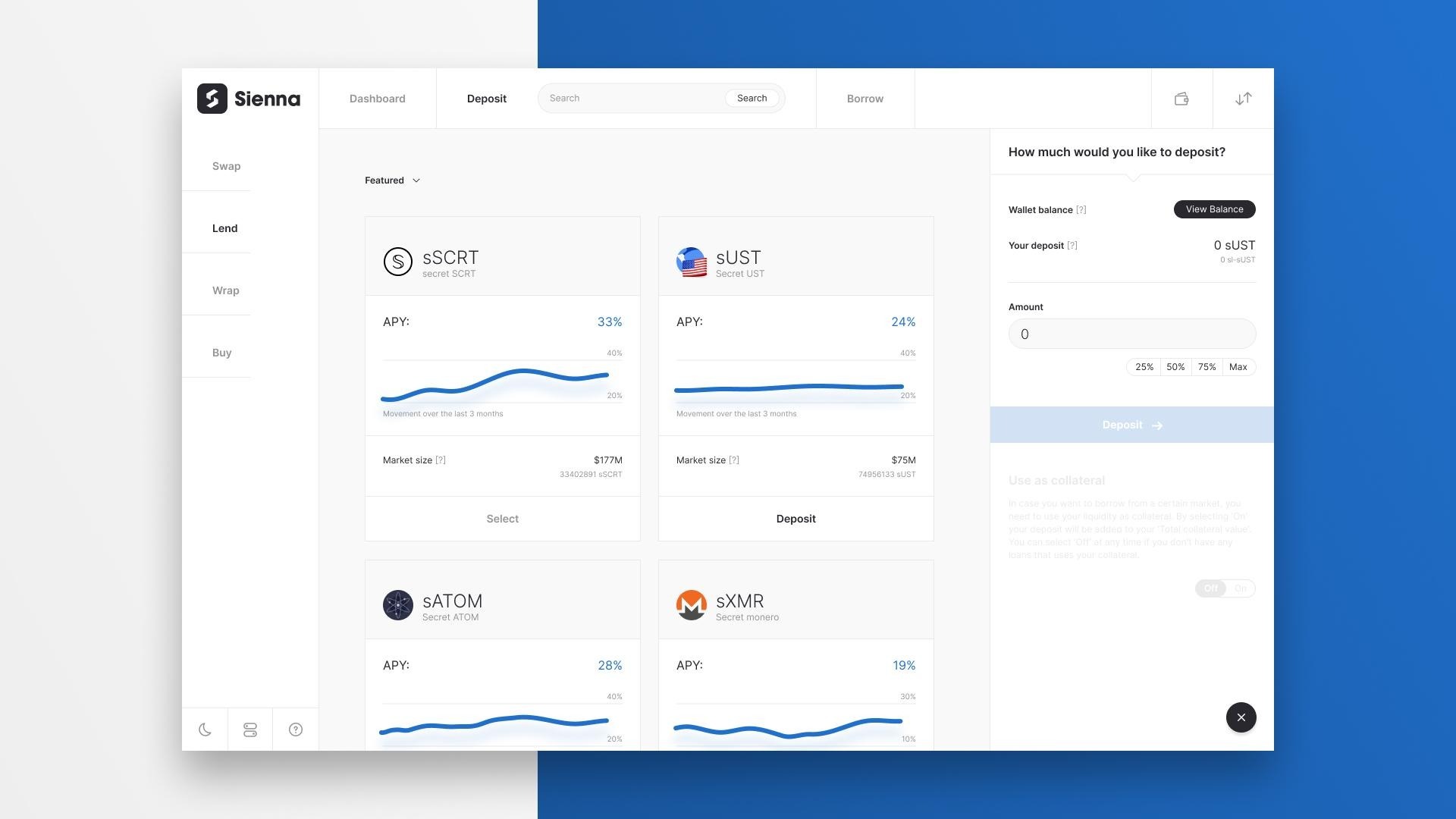 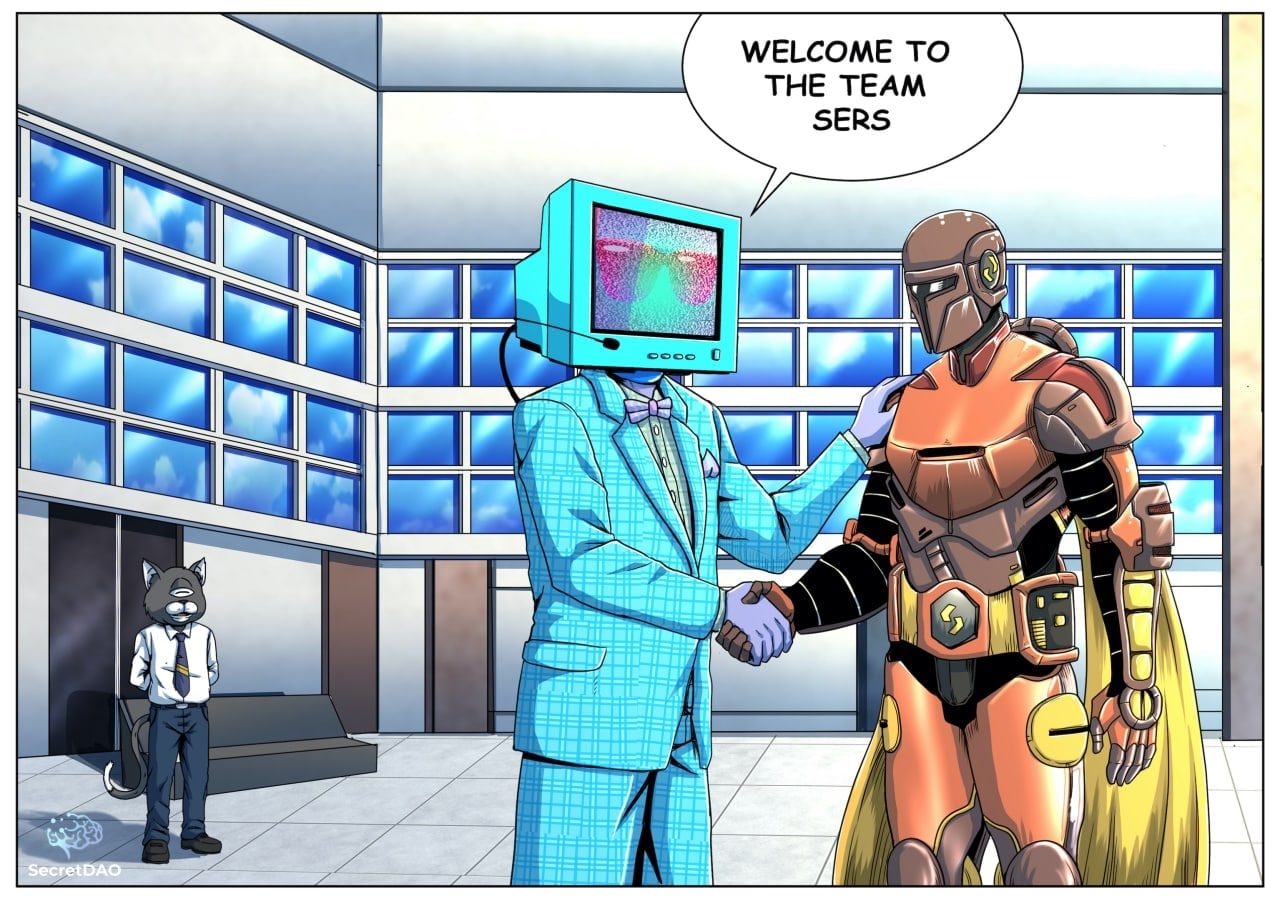 Sienna Network partners with Secret Steampunks NFT to give away 10 whitelist spots for their upcoming mint. 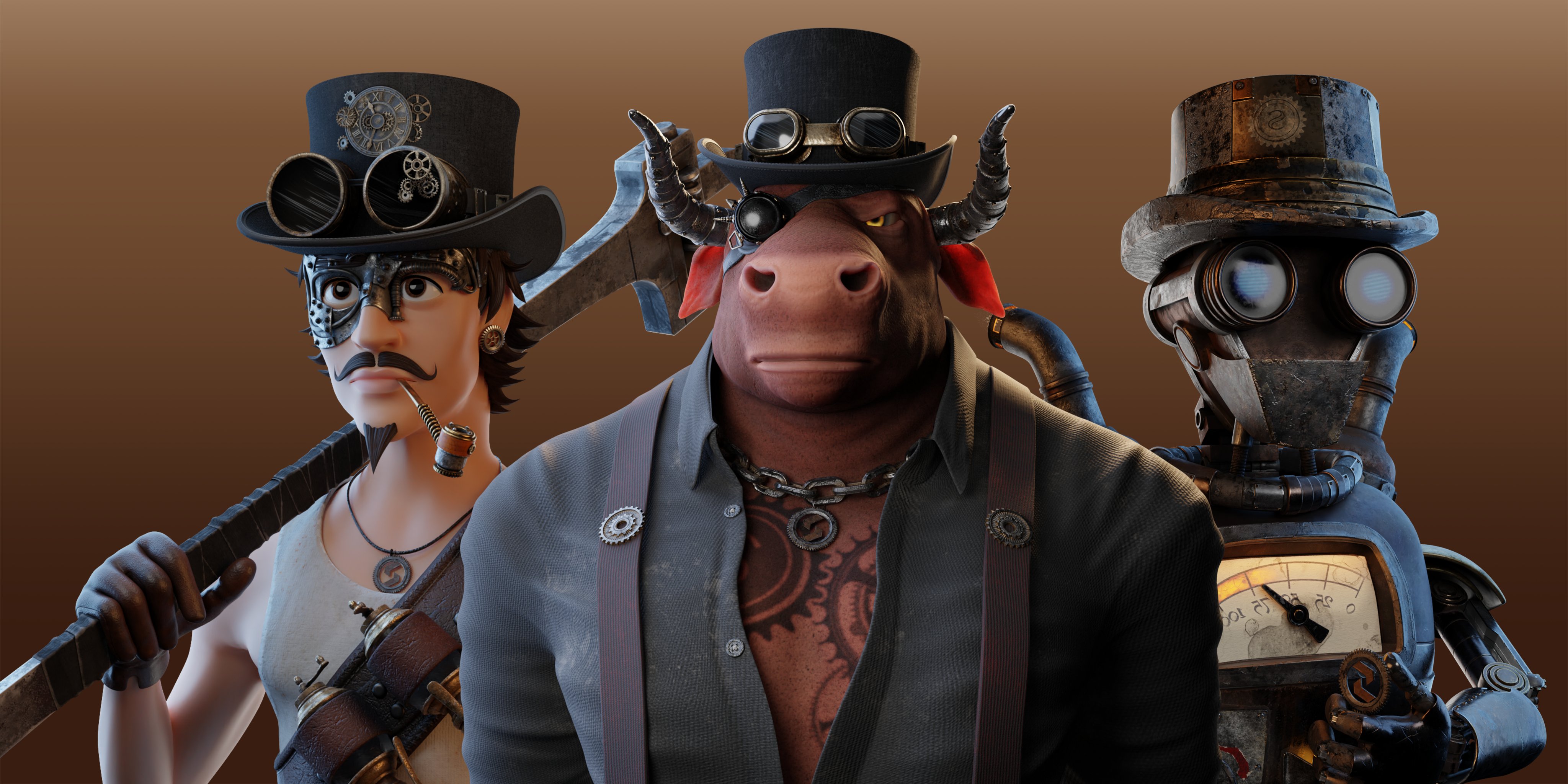 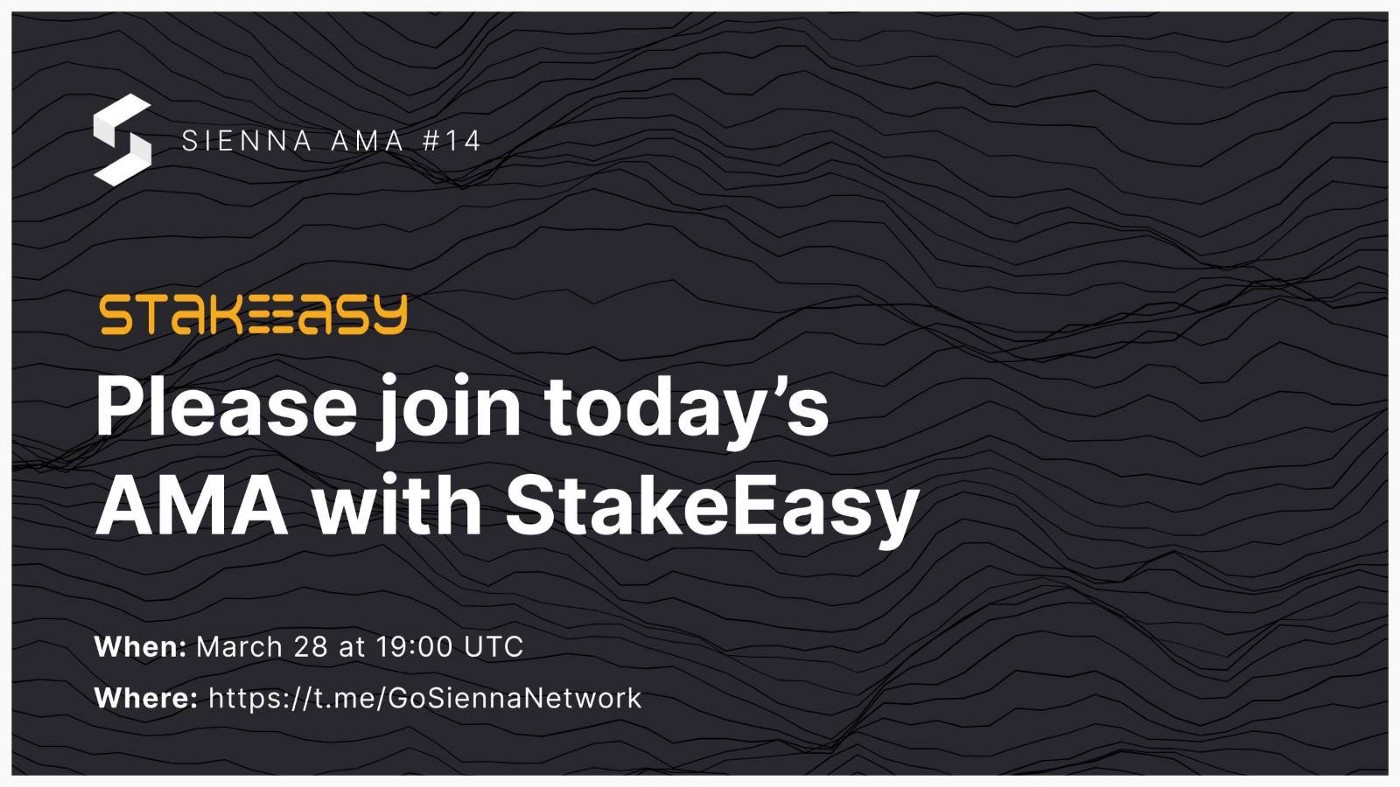 Udit: Hi everyone, glad to be here!

Since last AMA, We’ve had a successful test-net release and main-net launch on 19th March. We’re now working on integrating our staking derivative on DEXs and other DeFi protocols.

Host: Thanks for joining us, Udit. How was the launch? And what was the community’s reception like?

Udit: The launch has been great so far, we had whitelisted 500 users for first 25 days of main-net and 190+ users have already deposited their SCRT with us.

We’re now primarily focused on creating utility for our liquid token $seSCRT so that users can utilize their liquid token.

The StakeEasy DAO is also in works and the detailed mechanism for the DAO will also be shared in coming days.

One of the key features of our DAO is how we manage the distribution of airdrops to our users. For example, users who stake through us will still be getting the airdrops such as $JKL $DRO etc.

Host: Are APRs already set? Or still TBD? Also are there incentives for early users?

Udit: Yes, for one SCRT users will get 14 $SEASY tokens initially for first 3 weeks of community farming and 13, 12 for next 6 weeks. We have a separate SEASY airdrop for all of early main-net users. There’s also additional incentive for those unstaking their existing SCRT and then staking with us. We’ll issue the SEASY tokens equivalent in value to 21 days of staking rewards. For this, the snapshot was taken on 19th March.

Host: In regards to creating utility for $seSCRT, are there any initiatives/partnerships that you’re currently working on?

Udit: We’ll first be listing seSCRT/SCRT pair on sienna swap, secret swap and BTN swap, the pools will be incentivized. Later on, seSCRT can be used as collateral on SiennaLend. There are also other integrations in works that we haven’t publicly shared yet.

Udit: The DAO will govern validator selection first and then other parameters related to stakeEasy protocol. The governance token will also accrue fees from staking fees we get. It’ll be a fee sharing mechanism where we will buy the governance token from open market and DAO will distribute it to our stakers. 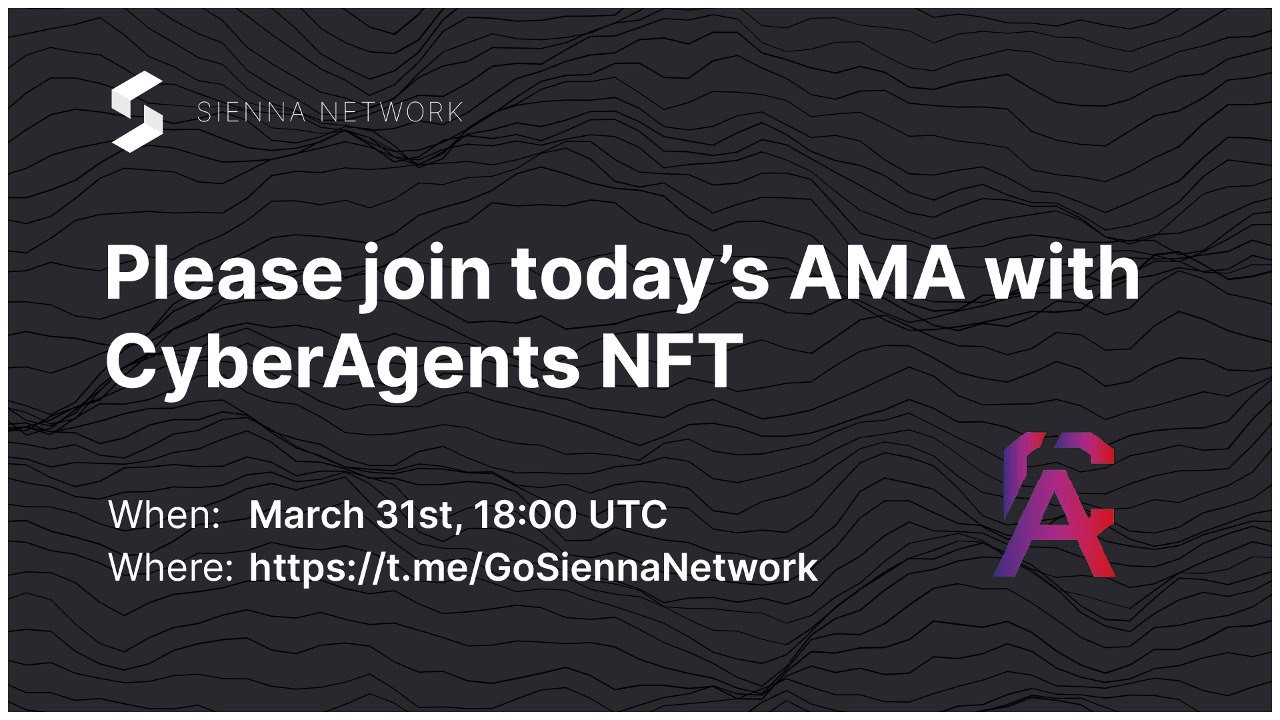 Emlanis: I’m a graduate of mathematics, have a medium coding experience and I like working with Python as well as Flutter/Dart. Also passionate about becoming an expert in Solidity and Rust. I started taking crypto and the blockchain technology industry very seriously back in 2019 after which the COVID-19 pushed me to work full time on this space. I believe that’s a blessing in disguise. For now, as far as my profession is concerned, I can say I’m a blockchain and cryptocurrency brand builder. I have a lot of experience with crypto ecosystems and I’ve been involved with Secret Network for over 14 months now.

Host: When did you first venture into the land of NFTs?

Emlanis: Well, honestly, it’s not that long. At first, I didn’t jump into the general NFT train until the arrival of the Anons NFT train on Secret Network. I’m an advocate of privacy and I found Secret NFTs to be interestingly unique because of the ability to allow owners to have access to private metadata and private ownership features. I’m a Secret NFTs collector and I do have a bunch.

Emlanis: Yes, it’s the first NFT project that I am officially working, becoming part of a team of vibrant individuals.

Host: What are the CyberAgents NFTs? Can you tell us about this project?

Emlanis: CyberAgents NFT is a limited and special 3D digital art picture-for-proof collection for the real Internet of Blockchain agents aka IBC Gang, based on Secret Network. We believe in transparency, and we are here to provide tangible value and benefits to CyberAgents NFT holders. One of our goals is to create a unique, fantastic and a strong community of individuals passionate about 3D digital art, Secret Network as well as the whole Cosmos ecosystem.

Host: What is the total supply of the CyberAgents NFTs?

Emlanis: Absolutely. We finished working on the rarity breakdown and values/score today. Basically, the rarities contain elements such as hat, jacket, tattoo, secret logo, background image, glasses, and many other elements.

Host: Do the CyberAgents NFTs have a utility?

Host: When is the CyberAgents NFT mint?

Emlanis: I can’t tell the date yet but we are definitely going to launch and get ready for minting by the end of April. Our team is working tirelessly toward making that happen. And we’ll do that.

Host: How can Sienna utilize the CyberAgents community, and vice versa?

Emlanis: We plan on giving holders of the SIENNA token a way to receive the CYBER token or owners of SiennaKnight NFT to do the same. We are committed to partnering with as many projects under the Secret Network as possible.

That concludes our weekly update. We’ll be back again next week 😁.