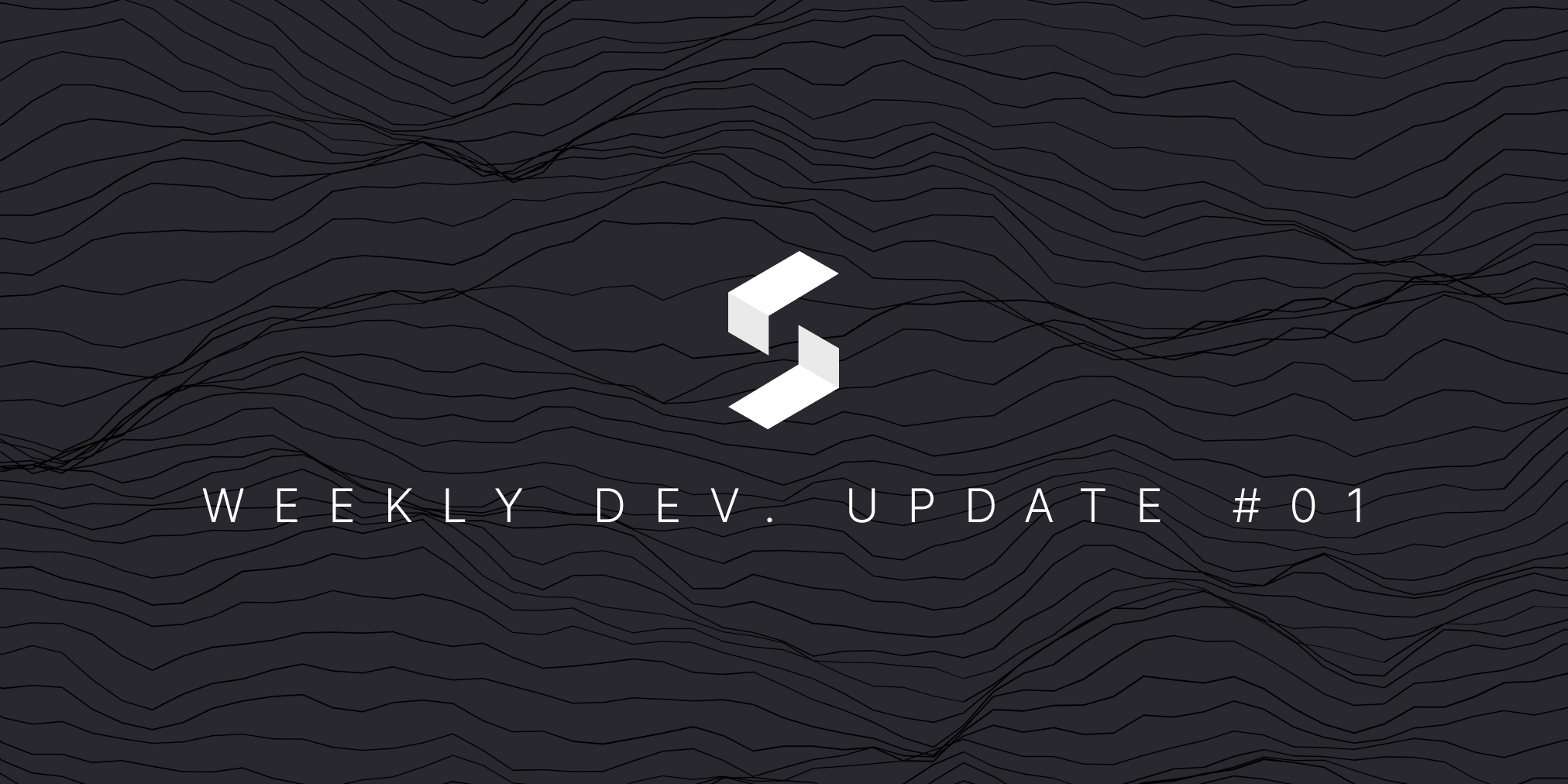 A member of the Sienna community asked if Sienna could do weekly development updates to which the answer was — definitely! So here is the first of many coming.

We’d also like to apologize for the lack of communication around this area, which also has led to delayed launch date due to audits taking longer than anticipated and final tweaks to the smart contacts were needed for it to work with the frontend.

Bare with us in the last race to the launch of Sienna Swap, which we think will be before end of this month if the final testing goes well on Tuesday.

- Awaiting the final audit report from the AMM

- The current smart contracts on testnet have a claim time interval of 5 minutes for the SIENNA rewards to speed up testing.
Expecting the final testnet version with 24h claims to be deployed on Monday / Tuesday, which then can be tested out as the final version before deploying to mainnet.

- The only thing missing from the backend is a cloud function that calls claim on the vesting contract for the SIENNA rewards people can earn by staking the LP tokens, which should be done by Monday or Tuesday. Once that is running and the tests look good, then a firm launch date will be set for Mainnet, which should be before end of this month.

- Once the firm launch date is set, marketing will be fired up for the launch event.

- Development of Sienna Lend is going well and underway.

There is also something extra Sienna is pleased to announce:

The Secret ecosystem is obviously is a crucial piece in Sienna’s success, so this pair has been prioritized with extra rewards 🚀

These development updates will come weekly every Sunday. Sienna is looking to be as transparent as possible, so more suggestions on Telegram is more than welcome!