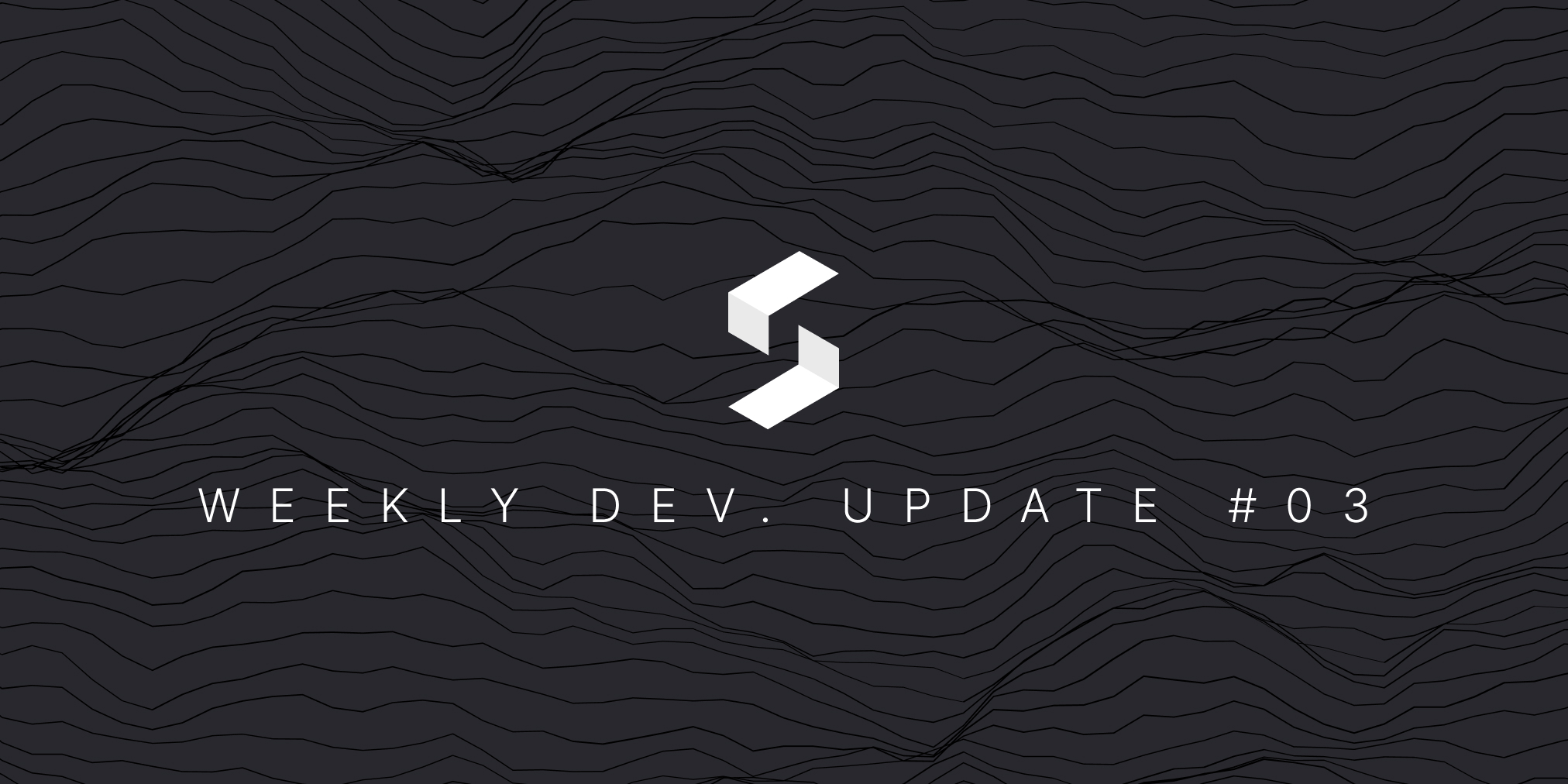 While performing more tests we discovered a potential issue with the rewards that arises when depositing / withdrawing LP-tokens to claim rewards, where the calculated rewards amount per 24h could be potentially taken advantage of.
There is now a solution for this and should be resolved in the upcoming week.

Two algorithms have been constructed and each one is undergoing testing as we speak to pick the best and most efficient one, gas wise ⛽️

Once that’s resolved, a launch date can be set. The Sienna contributors, which is now over 20 people are working as quick as possible to have this resolved, so that SiennaSwap can go live 🚀

Here are other things that has happened as well this week: