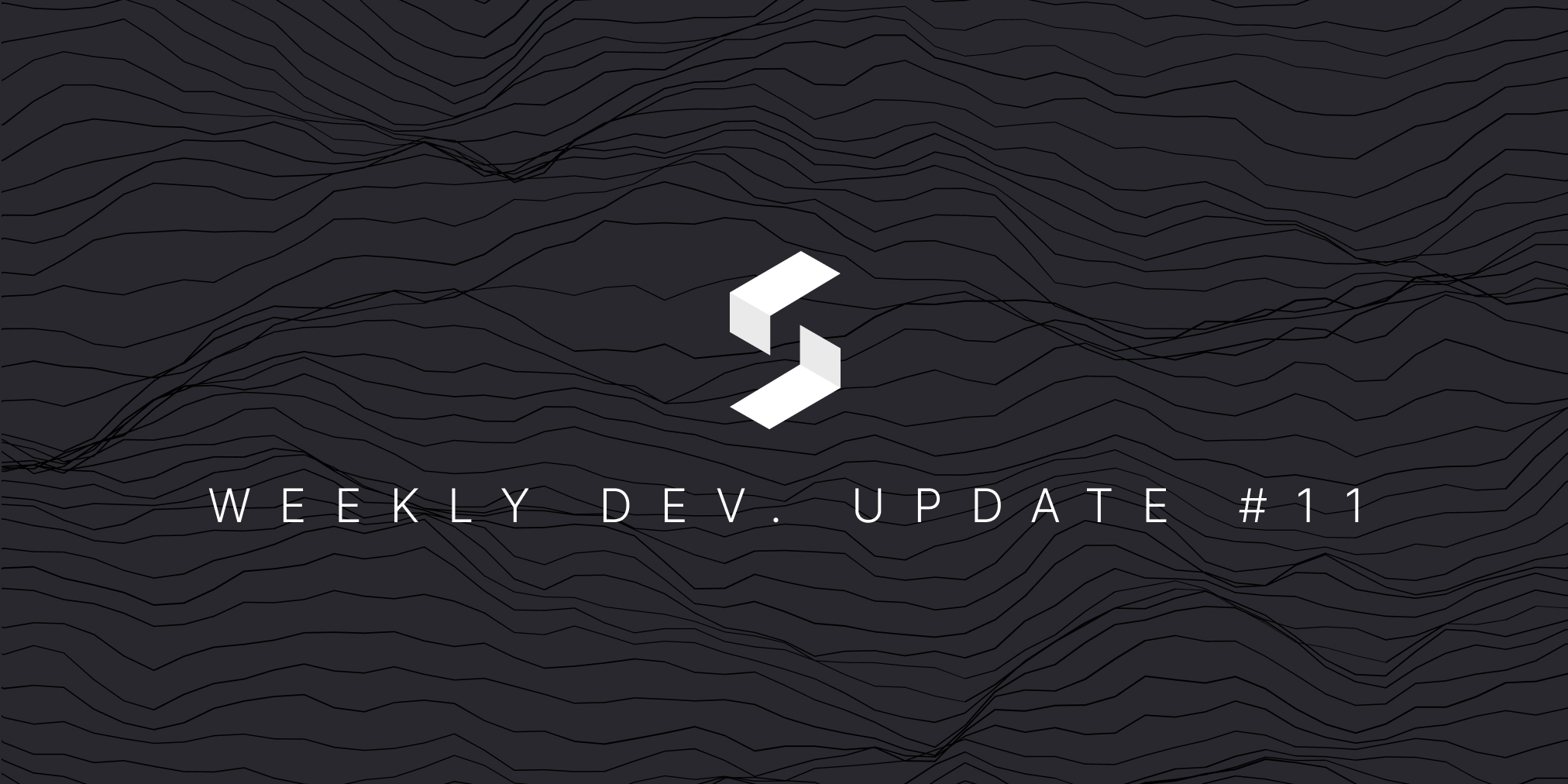 Sienna is pleased to announce that the final audit report was received this week with no issues in it! 🎉

The audit report can be found on the website: https://sienna.network/audit-reports/

Following receiving the audit report, a rough testnet version was deployed to test the front end, which worked successfully.

Early in this coming week a final testnet version will be uploaded and tested with the front end and then tested in a private beta with 20–40 selected people in the inner Sienna circle for a few days.

If all goes well then a launch date will be set immediately! 🚀

Other things happened this week: