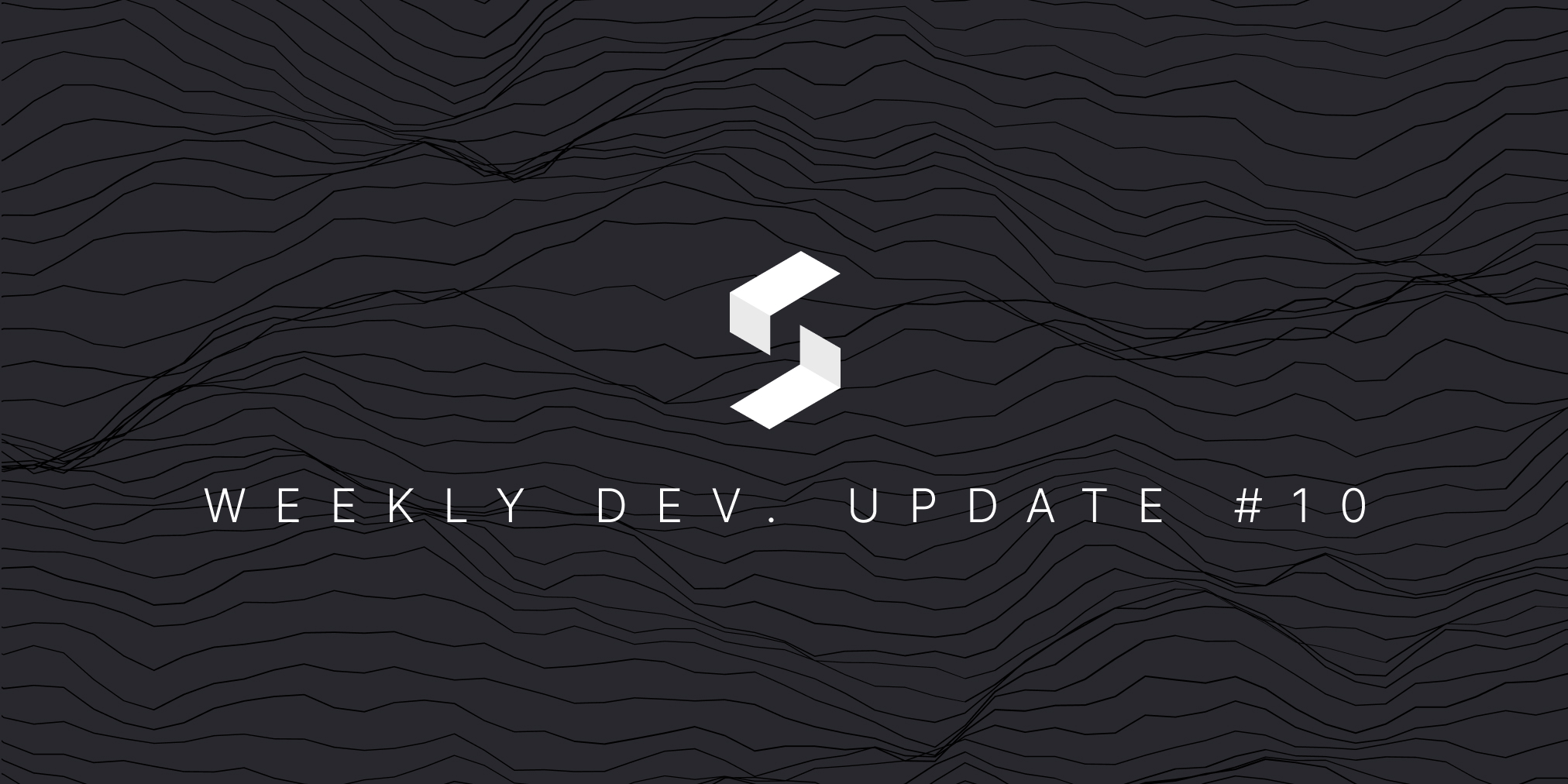 This week has been used to optimize the deploy scripts for testnet (making it faster and easier to test new deployments in the future across all contracts).

The final SiennaSwap version (as per final commit that Certik is currently reviewing) is expected to be deployed on testnet early next week to be tested with the front end.

After some front end tweaks and a few days testing with the front end a final launch date will be set — which should be very soon.

Here’s what else has been happening:

Getting close 🚀 Until next time!