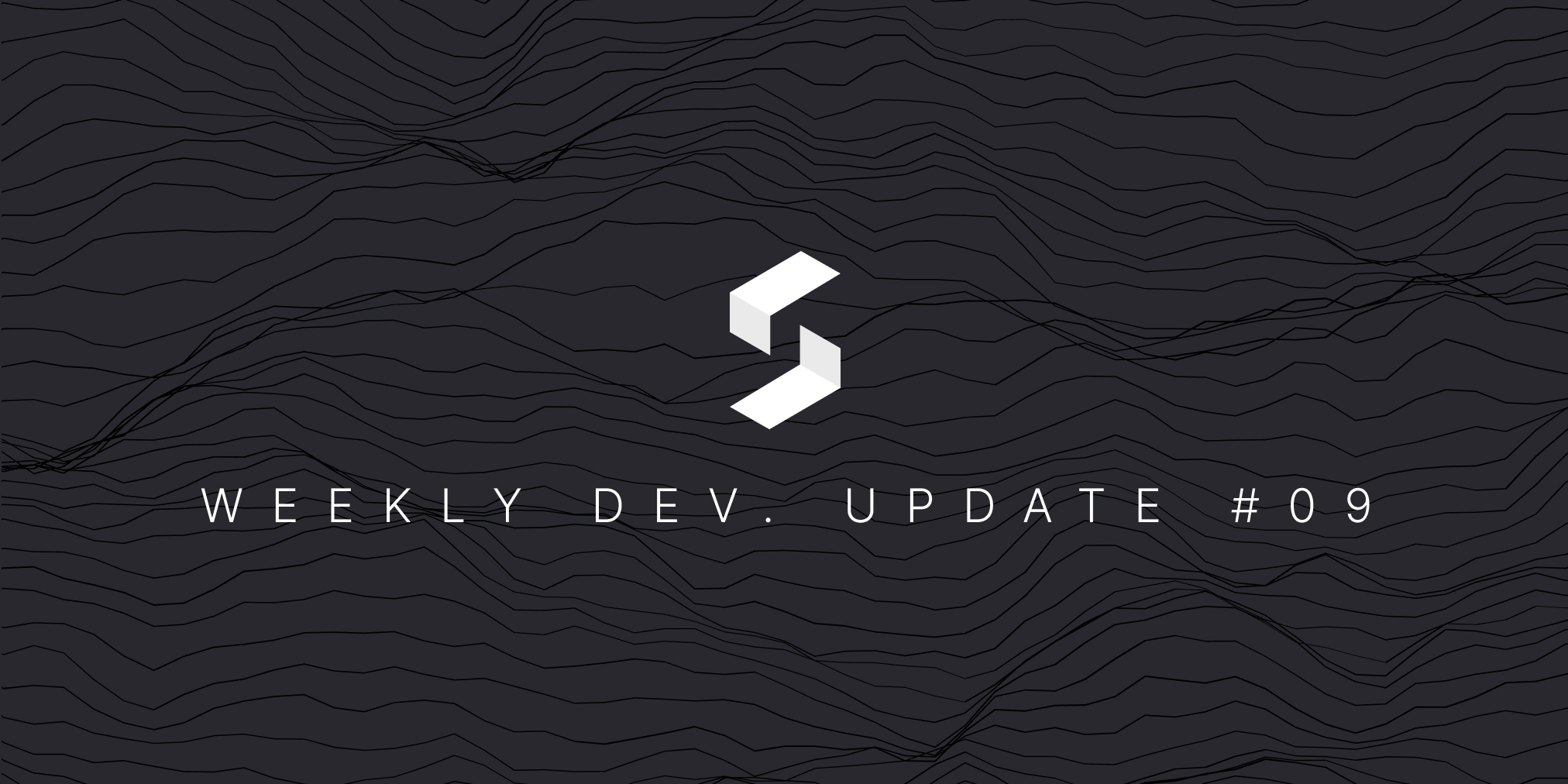 In this week’s update it’s getting much closer to the launch of SiennaSwap.

Pre-report from Certik was received August 11th where no major issues were identified.

Two minor issues and eight informal issues were found, which is now being implemented with an ETA for Monday 16th or Tuesday 17th.

Once resubmitted to Certik early next week the final testnet version will be deployed and tested thoroughly with the front end - and then a launch date will be set.

Other things that happened last week: