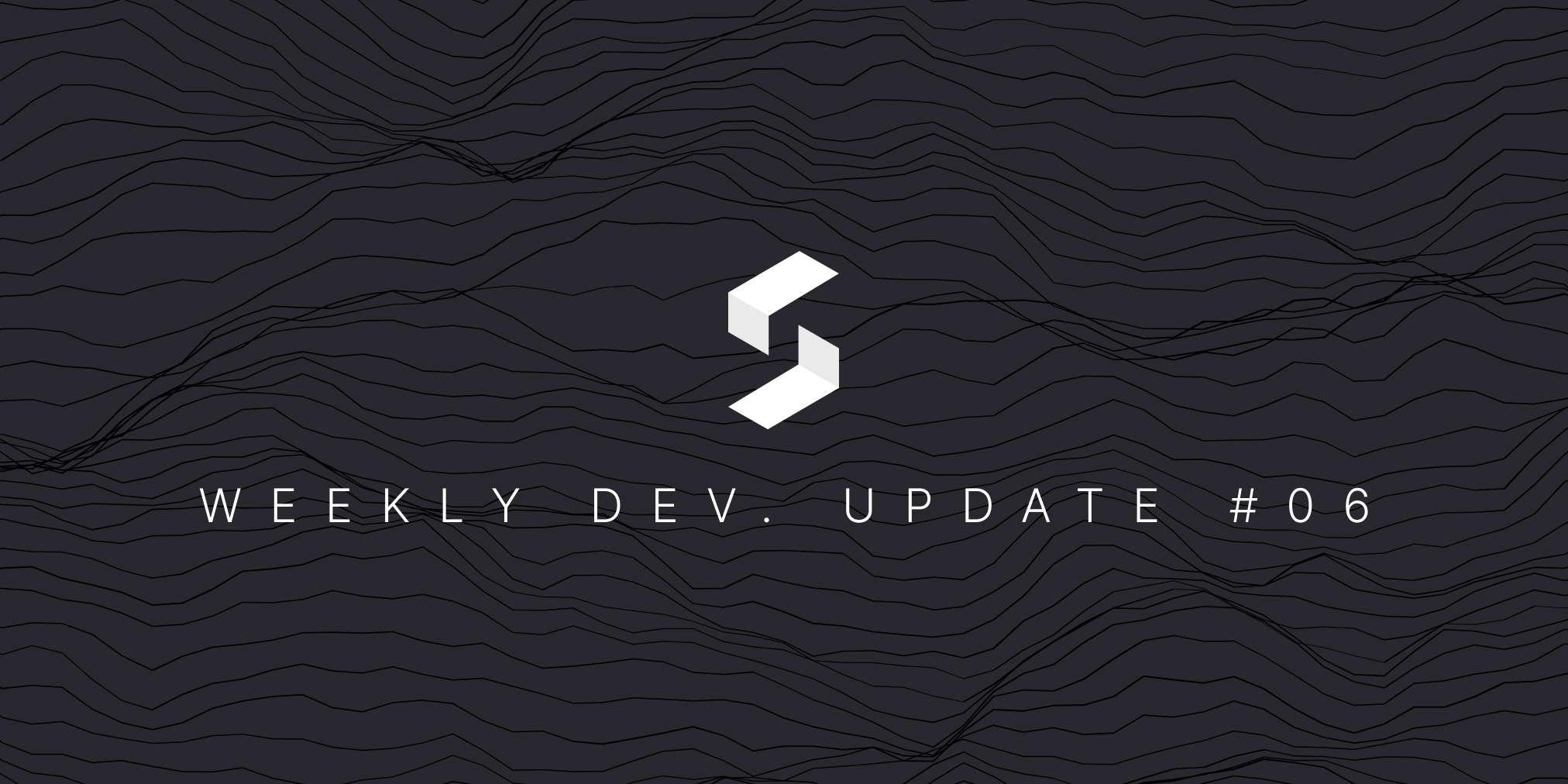 In this week’s development update we share more news about the fix for the rewards logic and many of the other exciting developments going on.

Priorities remaining for the rewards:

This should not take long and should hopefully be resolved in this coming week.

Outside of development you can read more about the difference between privacy and anonymity in CityAM here by Chief Evangelist and Core Contributor, Monty Munford: 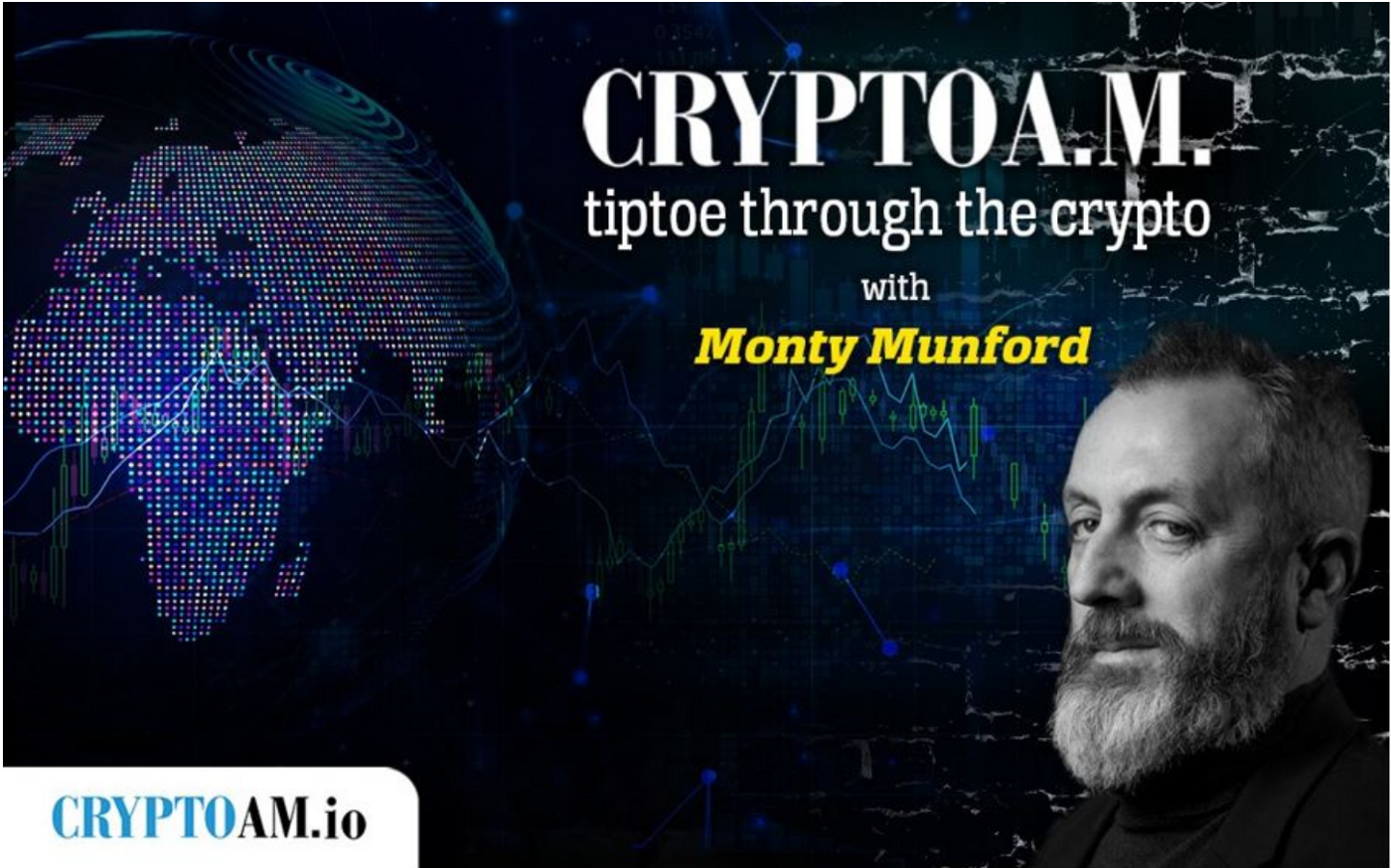 That’s it for this week! Getting close! 🚀