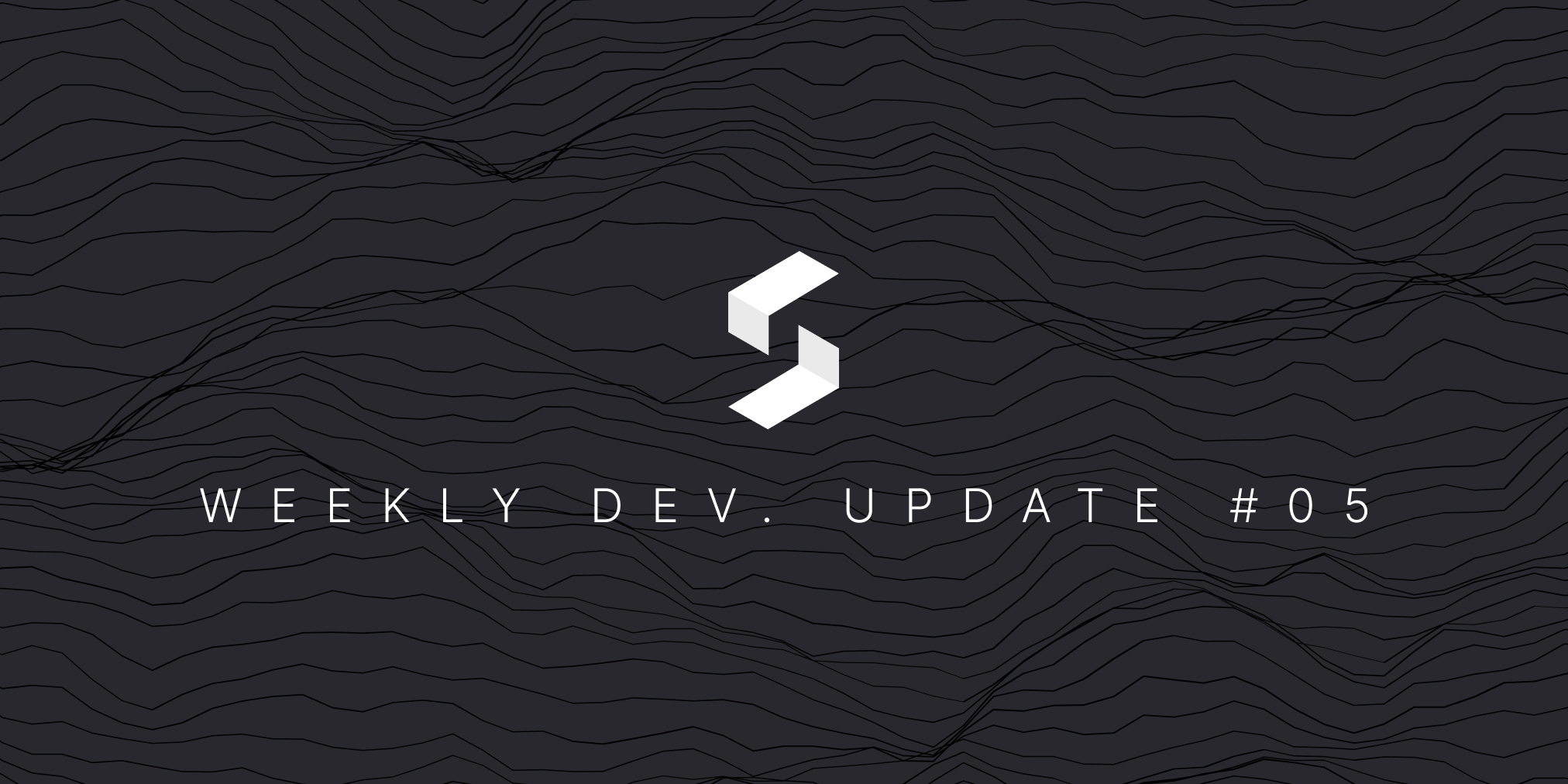 In this week’s development update we share the status of getting closer to launch and the status on the rewards logic fix that was discovered some weeks ago.

That’s it for this week! Until next time!