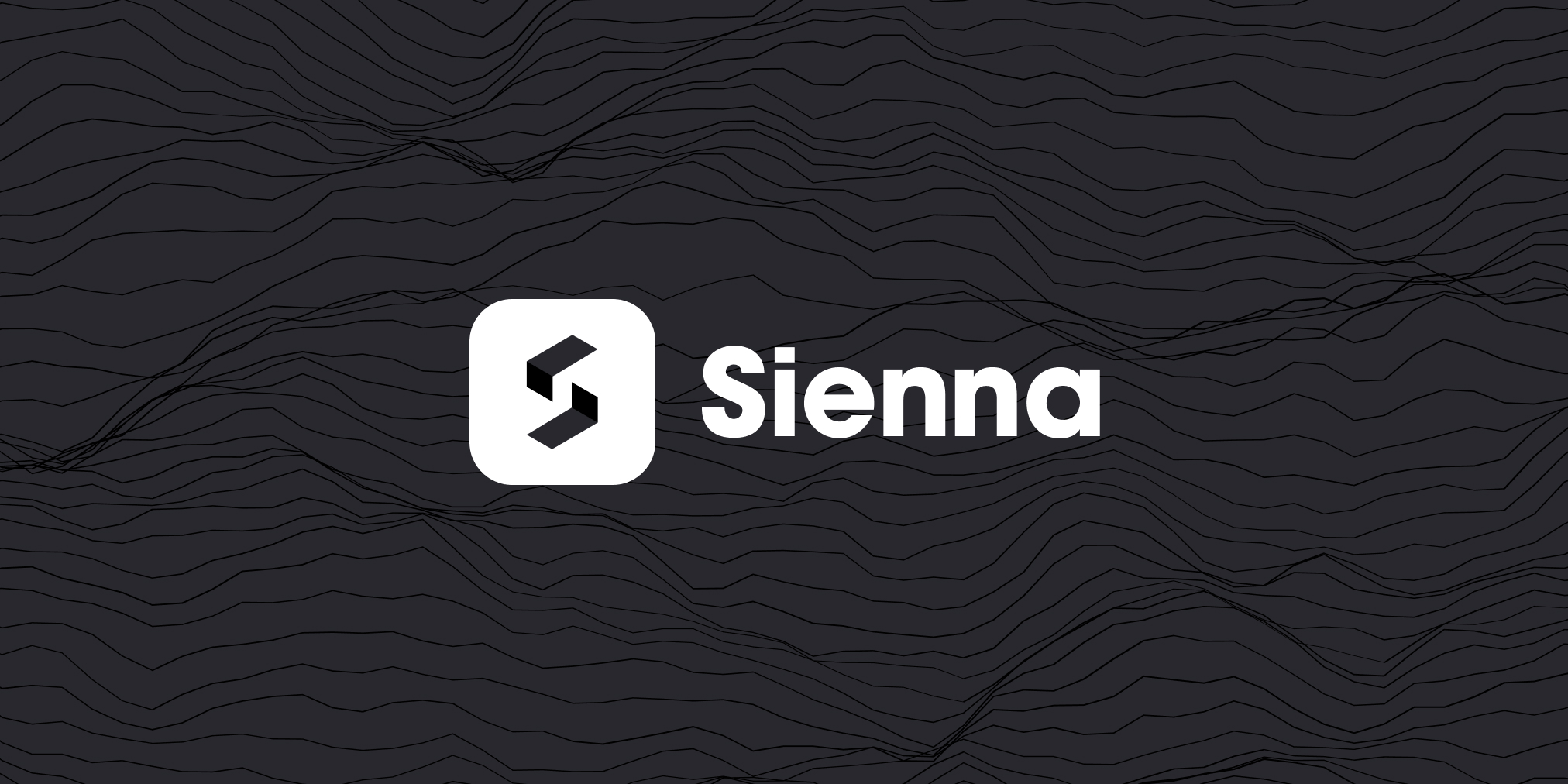 Decentralized Finance (DeFi) has seen immense growth the last few years and shows no signs of slowing down. Wonderful use cases have already emerged and it has become apparent DeFi is here to disrupt Wall Street and beyond.
‍

Still, immediate problems need to be addressed in order for DeFi to truly flourish into trillions of dollars. At Sienna we realized some major problems that we wanted to tackle heads on in order to take DeFi to the next level.

Aside from understanding, existing DeFi protocols are fundamentally flawed. Transactions are not private. Future trades can be seen by everyone prior to execution. Execution priority on Ethereum is driven by transaction fees. A transaction can be preempted by simply introducing a transaction and paying a higher transaction fee. This is known as front running and is illegal in the regulated financial system for good reasons. This exploitation has been in its prominence ever since DeFi surfaced.

Pseudo-anonymity comes with great compromises, where the weakest link is something that links you to your wallet address. From there, all your activity can be tracked to all eternity. Money was meant to be private and fungible.

Additionally, Ethereum is currently experiencing huge congestion problems with slow confirmation times and soaring transaction fees in the biggest DeFi ecosystem, which has squeezed out smaller investors from decentralized exchanges and lending protocols as they’re getting eaten up by high transaction fees.

Sienna Network was founded with a vision to change this. Sienna is introducing a new interconnected DeFi protocol that allows a completely private lending, borrowing and, trading experience with great scalability and low transaction fees, and with a bridge for ERC20 tokens to ensure compatibility with the Ethereum ecosystem, thus making digital money markets efficient and fungible for everyone, and open for institutional investors. Sienna is aiming to quicly expand to other large blockchain ecosystems as well.

Maintaining privacy has very deep roots in banking since the invention of modern banking over 1000 years ago in Sienna, Italy, and for good reason — privacy at this foundational (protocol and code level) isn’t the same as not knowing who’s doing what — it’s making sure only the relevant parties know what they need to know. 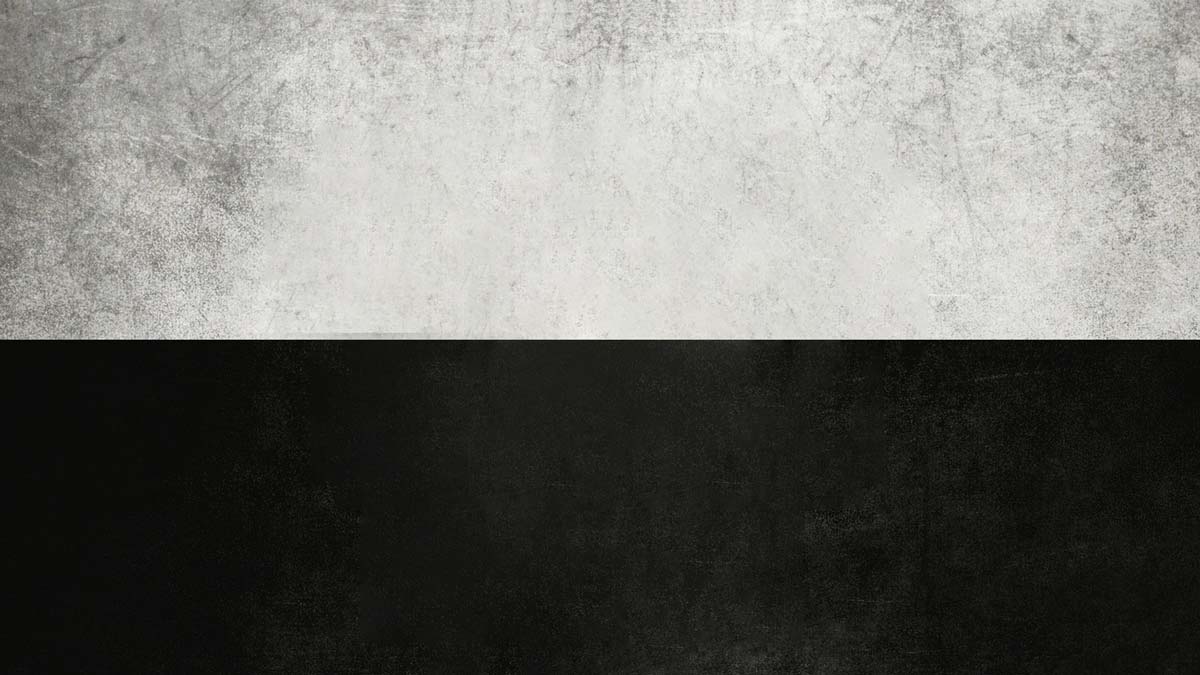 Privacy is an essential factor to the Sienna platform that leverages Secret Network, which allows for private smart contracts and private tokens similar to Monero and Zcash while having all the programmability of ERC20 tokens. Secret Network is the first blockchain that supports encrypted inputs, encrypted outputs and encrypted state for the privacy of smart contracts.

By building Sienna on programmable private smart contracts, it enables a variety of powerful new use cases Sienna is bringing into DeFI.

Programmable privacy allows feeding verifiable sensitive data into a decentralized world without revealing said data. Decentralized identities, credit scores, under-collateralized loans, privacy for institutions are a few to mention. Sienna is already in talks with major institutions about using Sienna as their platform of choice for DeFi. More on this will be announced in due time.

Sienna is aiming to become the de facto standard for privacy-first DeFi across multiple blockchains, targeting Ethereum initially, the biggest DeFi ecosystem, followed by other blockchains such as Polkadot, Cosmos and other chains in the near future.

The platform is controlled by SIENNA, the governance token, which is earned by using the Sienna platform via liquidity mining and other initiatives over time, creating a fair distribution for a perfect decentralized future, where SIENNA token holders decide over the entire platform.

Privacy has never been more relevant. We are witnessing riots against Wall Street and centralized censorship, and hungering for privacy as a fundamental human right. The time has come that decentralized finance gets the same rights.